“I’m concerned about how the money’s going to be spent,” Dimon said in a recorded interview for the Investment Company Institute’s general membership meeting Thursday.

“The government needs to be very clear about what they want to accomplish,” he added.

Dimon said that he wants to see a bipartisan bill that specifically spells out details such as how many miles of highway will get built and how many students the government expects to graduate from free community colleges and get high-paying jobs.

The long-time JPMorgan Chase chief is also worried that some of Biden’s proposed tax hikes may be “a little crazy.”

Dimon said that getting rid of the Trump-era corporate tax cut and putting in much higher rates on businesses will hurt capital formation and the economy.

“If policymakers don’t get that … they are making a mistake,” Dimon said, adding that wealthy individuals will have to pay more but that a potential capital gains tax rate of nearly 40% “won’t be successful.”

Dimon also supported calls for businesses to do more to combat global warming and other environmental challenges.

“Climate change is a real issue that we need to attack as a nation,” he said. But he added that simply imposing more rules on businesses over emissions reporting is not the answer. He said he is in favor of a carbon tax.

Dimon also reiterated comments he has made in the past that America needs to do a better job across the board of addressing racial inequality and that the country was unprepared for Covid-19.

And he noted that he thinks the Biden administration so far is taking a “more traditional but not easy” approach to economic negotiations with China.

Dimon has often bashed bitcoin and said Thursday that he’s still “not a fan” of the leading digital currency. But he urged government agencies to do more to control the rapidly growing market for all cryptocurrencies.

He said that regulators need to put into place more legal, regulatory and tax related guidelines for the crypto sector — especially now that the market is worth more than $2 trillion.

“When are they going to say, ‘Oh my God! This is worthy of our attention,’ Dimon said, adding that politicians are looking backwards by trying to fix the Obama-era Dodd-Frank law that regulates banks and Wall Street firms.

Dimon said financial agencies need to act sooner rather than later, particularly as cryptocurrencies move more into the mainstream.

“When grandmas start buying it and people start being ripped off and ransomware is going into a hundred cities … you’ll have an uproar about how it was allowed to happen,” Dimon said, describing a nightmare scenario that many crypto supporters say is unlikely to materialize. 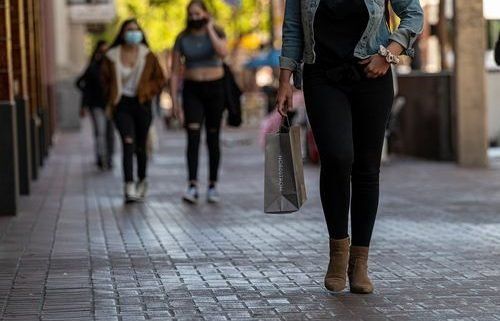 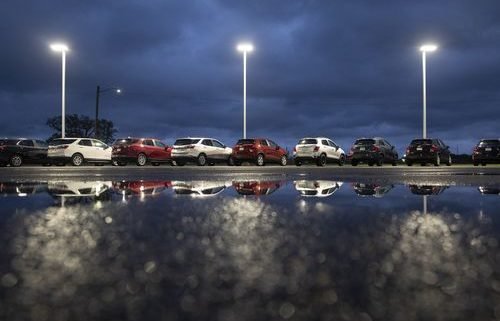