Investigators said 22–year-old Jennifer De La Cruz was arrested for the death of her pet.

The carcass of her female German Shepherd was found chained to a metal pole in her backyard at 5721 Tropicana last month, police said.

"Shade was not available for the dog and ground temperature at that time of discovery of the carcass was 152 degrees," police wrote in an incident report.

The report continued, "Empty bowls, presumably for water and food were found in the yard but they were beyond the reach of the length of chain tied to the dog."

De La Cruz was being held in the El Paso County Detention Facility on a charge of animal cruelty. 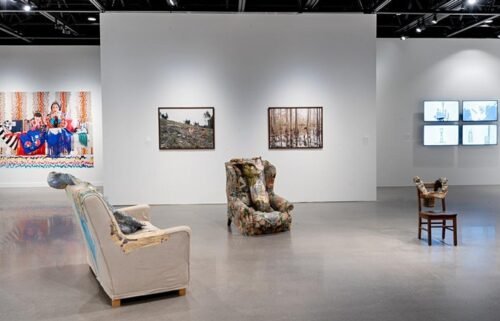 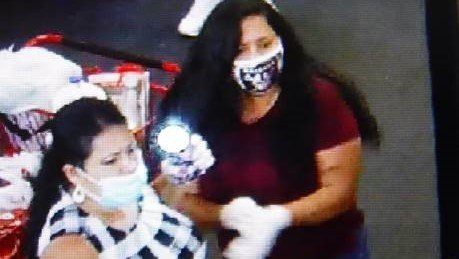