EL PASO, Texas -- The Facebook group 'EPISD: Let School Bells Ring' is a group for parents to praise or vent their experience at virtual learning.

Kendal Brown Jessup, an El Paso mother of four young kids, is the creator of the group and vocal opponent of virtual learning.

Jessup attended the El Paso Independent School District trustees meeting in June to express her concerns about students having to learn at home.

To her dismay, there were no other parents who spoke out to the board regarding the issue.

She created the group earlier this month in preparation for the next EPISD trustees meeting where she hoped she would find some support against virtual learning.

Hoping to have at least 200 like minded parents as members of her group by September, Jessup was surprised to garner over 500 members within 24 hours of creating her group.

About 48 hours later, there were more than 1,000 members, some sharing uncomfortable moments and others saying how proud they were of the district.

“I would say the most horrifying thing I read yet in my group was a high school kid was on a call and his teacher switched to another tab and pornography popped up,” said Jessup.

One parent posted to the board, "I have to say this is going so smooth... no technical difficulties and these teachers are awesome."

With such a wide variety of parental opinions, factions seem to have developed.

Jessup spoke about some of the divide saying, “Lots of times there is a battle between working moms and stay at home moms. We are all in the same picture. It is so hard for every mom, it doesn't matter if you're home or working.”

But the frustrated mother wanted to make clear that her problem is not with the teachers: “We love our teachers so much. My teachers, our teachers are five-star teachers.” 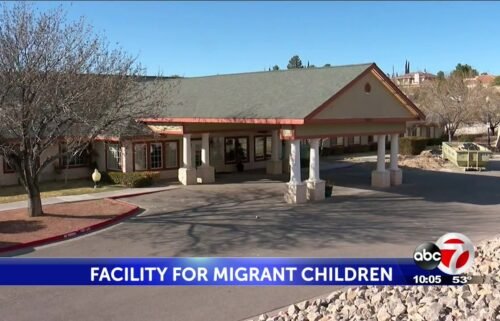 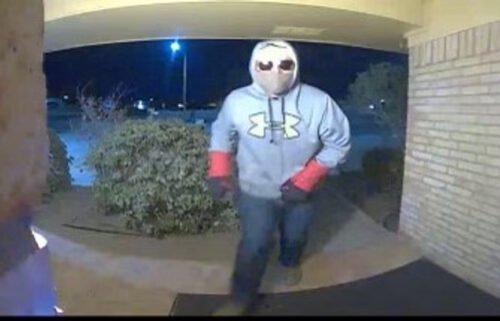