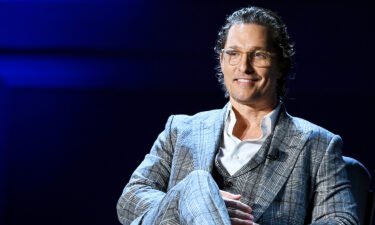 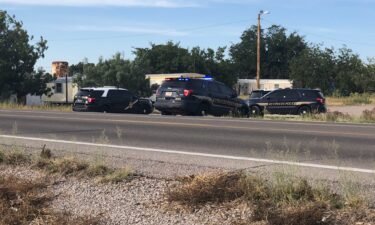 EL PASO, Texas -- A dropped internet connection can be frustrating, especially for teachers and students trying to work in a virtual classroom.

But it turned funny when one northeast El Paso elementary teacher was kicked out of her own online class.

Even though her connection dropped, the application kept recording.

The principal of Parkland Elementary School posted the recording of the virtual classroom on YouTube.

When Mrs. Emily Pickering, a second grade teacher at Parkland Elementary, abruptly disappeared from the screen, confusion crossed the face of one little boy.

"Guys, what happened?" He asked.
"She left the meeting," exclaimed one boy.
"It kicked her off the internet," said another.

Marilyn Well spoke up as the din grew.

"I see that there's a little record sign at the top of the screen," Marilyn told her classmates. "So, the teacher's recording this. She can watch this and see that we're not behaving."

As she said it, her eyes widened, almost as if her own words resonated with her.

Marilyn's mom, Ginny, was nearby. She told ABC-7 her daughter's actions surprised her and made her proud.

"For the most part she's been encouraged by the both of us to just be a leader and to do the right thing when no one is watching," she said in an online interview with her daughter and husband sitting next to her. "I think that's when it stepped into gear for the first time."

"Yeah, it's like I was the leader of all the ants and they were starting to get crooked walking," chimed in Marilyn, gesturing with her hands. "I went, 'Nope.'"

A classmate agreed with Marilyn and said, "We'll be toast," adding, "'Toast' means, we're in trouble."

As the conversation spiraled into how much they each enjoyed toast, Marilyn offered a suggestion.

"Whoever said, 'We'll be toast-' whoever said that, maybe have toast for breakfast tomorrow," she said.

"That sounds really good, with eggs and lettuce," said the girl who initiated the breakfast food discussion.

When her mom heard that part of the conversation, she knew something must have happened to the teacher's internet connection.

"What could they possibly be talking about educationally for this conversation to come up?" Ginny said, laughing. "These are still little moments that I had always wanted to see when I was working and they were away at school. It's a good reminder of the innocence of children."