EL PASO, Texas -- Authorities fielded numerous calls reporting shots fired over a large area off of Mesa on El Paso's westside Monday night, but police said the noise was determined to have been caused by gas lines.

Authorities said there were no shots fired, and police and fire crews later traced the noise back to a pressure release from gas lines at the Rio Grande power plant near Racetrack and Doniphan drives.

Source of the noise is from pressure release from gas lines at the power plant located on racetrack. 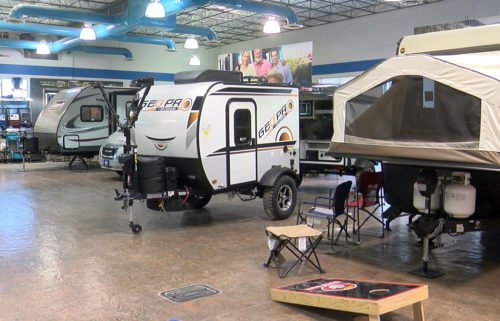 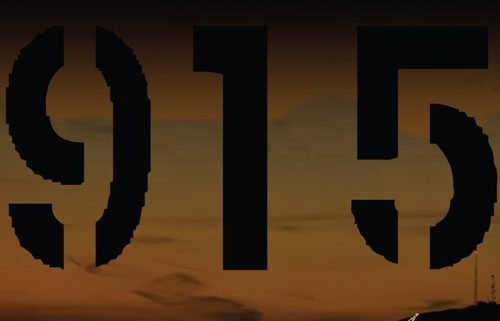 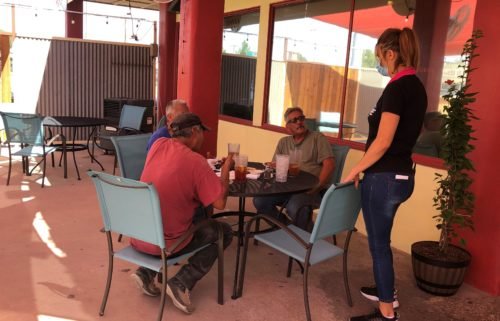