EL PASO, Texas -- A memorial service was held Wednesday for Bulder, the 5-year-old Belgian Malinois U.S. Border Patrol canine, who was killed during a shootout in northeast El Paso in December.

Bulder was with agents while they were attempting to execute a search and arrest warrant to a 62-year-old man who was charged with illegal possession and manufacturing of firearms.

During the execution of the warrants, the man was confronted in the backyard of his home in the 4500 block of Capricorn Drive. He shot and killed Bulder. The man was later shot and killed during an exchange of gunfire. 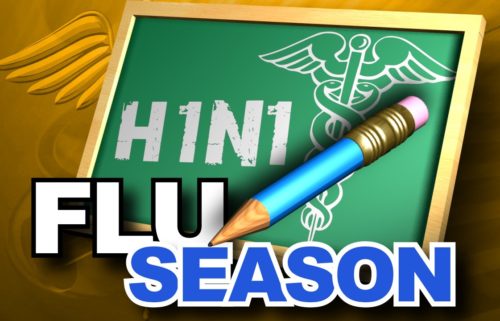 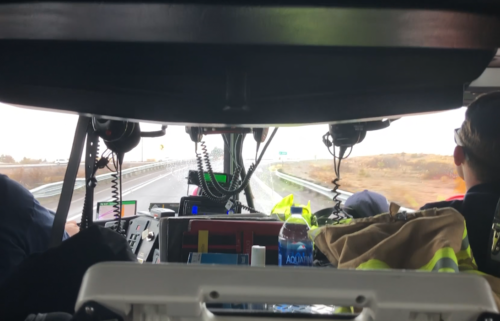 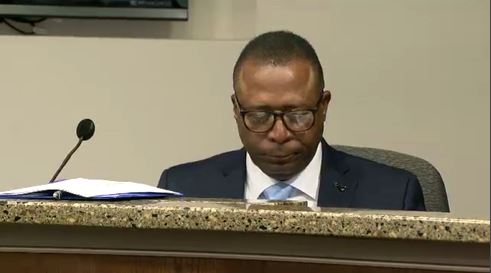