EL PASO, Texas - The UTEP Miners are in a fight to keep their hopes of making a bowl game alive, and things are looking good over at the Sun Bowl.

At the half, UTEP is shutting out the Florida International Panthers, 38-0.

The Miners were the first to find paydirt on their first possession of the game.

UTEP quarterback Calvin Brownholtz would score a touchdown on a quarterback keeper from inside the one yard line.

Miners would take a 7-0 lead early in the first quarter.

Brownholtz is playing in place of Gavin Hardison who is still recovering from an ankle injury.

The Miners would find the end zone again later in the first quarter following a touchdown run by UTEP running back Reynaldo Flores.

UTEP would end the first quarter with the lead, 14-0.

Flores was just getting started as he would have another touchdown run in the second quarter to extend UTEP's lead, 21-0.

The Miners would then turn to the air on their next possession as Brownholtz would connect on a touchdown pass to Tyrin Smith.

But the Miners weren't done with the onslaught in the second quarter.

Brownholtz would throw another touchdown pass this time to Kelly Akharaiyi.

Just before the half, UTEP would kick a field goal to go up 38-0.

UTEP's record currently stands at 4-6, and if they want to become bowl eligible they need to win their final two games of the season. 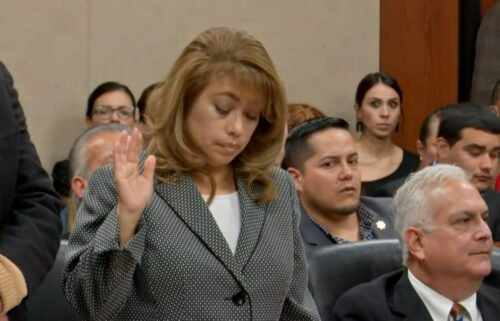