Cheyenne Hernandez plays "Gata," one of the main villains in "The Tax Collector" which begins streaming Friday on Amazon Prime, Apple TV and Google Play.

In the movie, David Cuevas (played by Bobby Soto) is a family man who works as a gangland tax collector for high ranking Los Angeles gang members. He makes collections across the city with his partner Creeper - played by Shia LeBeouf - making sure people pay up or will see retaliation. An old threat returns to Los Angeles that puts everything David loves in harm's way.

Hernandez graduated from Franklin High School. "I was a flag girl for the band," Hernandez told ABC-7. "I was also in ROTC, but I wasn't in theater."

Cheyenne appeared in an episode of "Hawaii Five-O" in 2017 and, according to IMDB, has completed work on a TV mini-series called "Rumors" which is now in post-production. 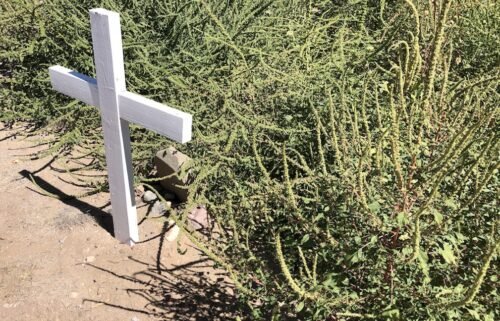 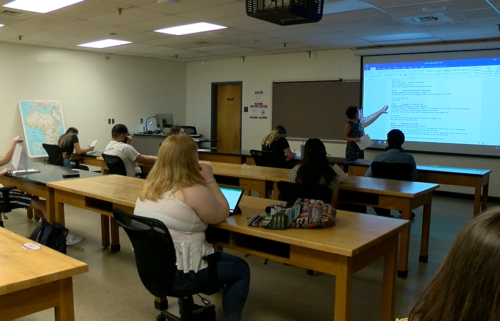