LAS CRUCES, New Mexico - Steve Pearce is a former two-term representative to New Mexico who is now State Chairman of the Republican Party.

Wednesday, I spoke with Pearce about next week's Republican National Convention and other topics during a live interview on ABC-7 at Four.

I started by asking him what message the Republican Party and President Trump need to send to voters during the convention.

"I think the president will make clear what his agenda is to rebuild the economy," Pearce told me. "He had a great job creation program going before Covid-19. He can reestablish that. I think that's his main point. "

I asked Pearce about a CNN poll released today that showed 68 percent of Americans are embarrassed by the U.S. response to the Coronavirus pandemic, placing the blame on President Trump and the White House.

"I think that's the president's job to let people know," Pearce replied. "You recall that when he put the travel restriction to China very quickly that the Democrats were inviting people to come down to Chinatown in San Francisco, they were ridiculing his aggressive actions. But he's got to control the narrative, there's no doubt about that."

Finally we discussed how oil prices were affecting New Mexico's state budget, 40 percent of which is tied to oil production in the Permian Basin. I asked what could be done to help the state, short of more budget cuts.

"The first thing that could be done is reopen the economy, as people drive then they use oil and gas which requires more oil to be sold," Pearce said. "The president has put pressure on Iran and Saudi Arabia. I saw an article last week where Saudi Arabia is going to suspend shipments. Right now, all the refineries are full, the pipelines are full, there's not place to put the American oil. The president should hold his line and make sure Saudi Arabia doesn't flood the market with cheaper oil."

You can watch my full interview with Steve Pearce at the top of this page. 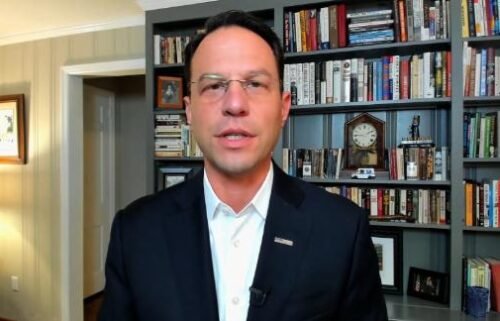 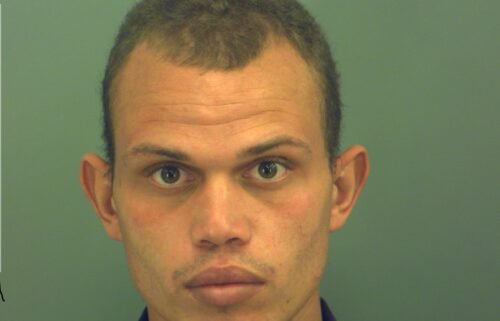 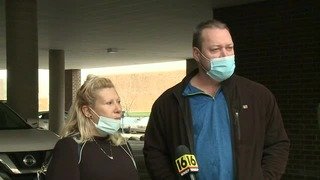