LAS CRUCES, New Mexico - He went from a career in the NFL into one of public service. Since 2012, Ifo Pili has been the city administrator for Eagle Mountain City, Utah. Soon, he and his family will call Las Cruces home, as he becomes the next city manager.

"I was at a point where I was looking for a new challenge and something that I can apply my skills to that I'm getting working for Eagle Mountain City," Pili said. "Why I was specifically drawn to the city of Las Cruces? I mean, what's not to love about it? There's so much potential for economic development. I was excited about the challenges they stated they had."

During his tenure as city administrator, he helped bring Tyson Foods to Eagle Mountain City. The food manufacturer is building a brand new facility scheduled to open in 2021. Pili says he hopes he can help bring that kind of business to Las Cruces.

Pili played football at Brigham Young University and spent a few years with the Houston Texans, New England Patriots and Philadelphia Eagles before beginning his work in public service as Eagle Mountain City's assistant administrator. He also completed work on his Master's degree in Public Administration from BYU and serves as an adjunct professor in the school's Masters in Public Administration program.

You can watch the entire interview with Ifo Pili at the top of this story. 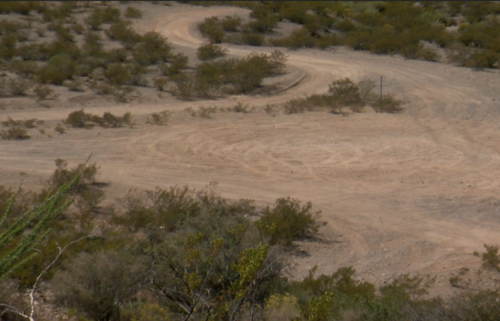 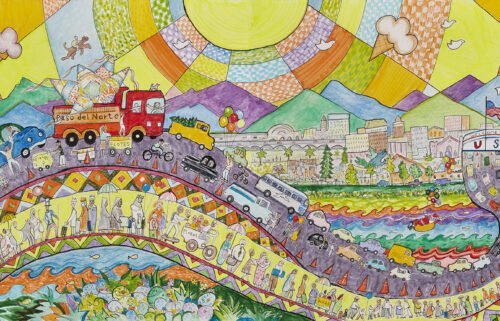