Each presentation explores connections between religion and a different area of the mathematical sciences such as infinity, geometry, logic, and computer science. The 2021 presenters are internationally-recognized STEM faculty Drs. Larry Lesser, Olga Kosheleva, Vladik Kreinovich, and David Novick from UTEP, as well as Dr. Kim Jongerius from Northwestern College; Dr. Victor Katz from University of the District of Columbia; and Dr. Snezana Lawrence of Middlesex University in the UK.

UTEP Distinguished Teaching Professor Larry Lesser kicks off the series by exploring connections between mathematical and theological infinity on Thursday, March 18 at 6:30 p.m. Northwestern College's Dr. Kim Jongerius follows that on Sunday, April 25 at 6 p.m with a talk on the nature of proof, truth, and dimension.

You can register for the free Zoom seminars and get more details on the talks at templemountsinai.com/Learning/SiS.

Temple Mount Sinai's Rabbi Ben Zeidman and Dr. Lesser wrote the grant proposal to fund the series as part of a national program entitled "Scientists in Synagogues," a grassroots initiative run by Sinai and Synapses supported by CLAL The National Jewish Center for Learning and Leadership in consultation with the Dialogue on Science, Ethics and Religion program of the American Association for the Advancement of Science, the world's largest scientific society, and funded by the John Templeton Foundation along with other individual donors. 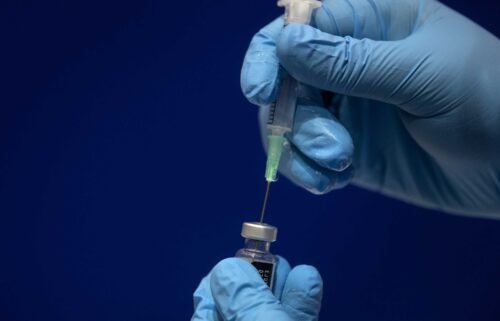 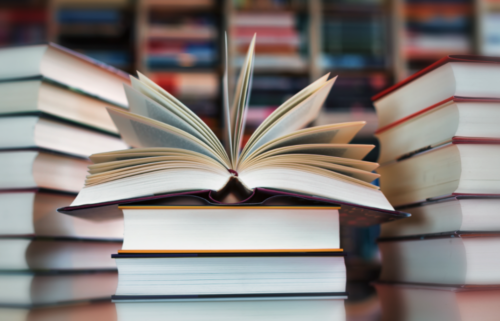 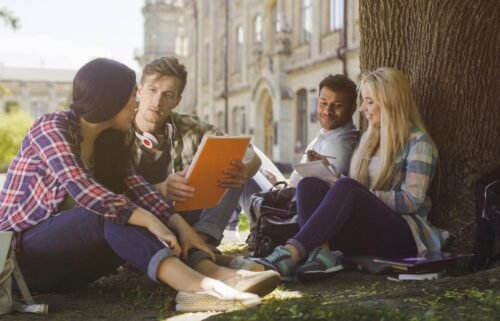