EL PASO, Texas -- Denny's. Taco Bell. IHOP. In-N-Out. Some of America's most iconic fast food and restaurant chains got their start in California. A new book by author and chef George Geary explores their origin stories and what made them famous.

Geary appeared on ABC-7 at Four to talk about the book "Made in California: The California-born Burger Joints, Diners, Fast Food & Restaurants That Changed America." He explained how the book came together.

Geary tells the remarkable stories of the early 20th-century food startups that captured America's hearts and stomachs, from Bob's Big Boy to McDonald's, Winchell's Donuts to In-N-Out, Peet's Coffee to Taco Bell. Filled with over 200 historic and contemporary photos, he succinctly captures the stories of these essential businesses and structures before they are gone forever.

"In my earlier years as a food writer and professional, I would never have admitted to anyone that I actually eat at these establishments," Geary says. "But after seeing Julia Child eat McDonald's French fries in person and say that they were her favorite, and after hearing Anthony Bourdain claim that In-N-Out Burger was the best burger around, I knew that I, too, could come out of my kitchen and into the drive-thru. Now I get to celebrate these places in this book."

The book is available now on Amazon and at bookstores nationwide. 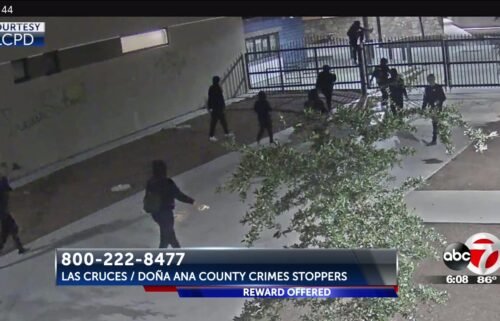