AUSTIN, Texas -- Hundreds of people in Austin gathered Saturday to protest the death of George Floyd, a black man who died after a white police officer in Minneapolis kneeled on his neck long past the point when he lost consciousness.

After demonstrators blocked traffic on Interstate 35 over multiple hours on Saturday evening, police used tear gas and rubber bullets to get and keep protesters off the highway.

A bit later in the night, protesters lit some vehicles on fire under I-35 in downtown, and police said at least one downtown shop was looted.

The Austin Firefighters Association said protesters threw fireworks at fire crews while they were fighting a trash fire under I-35.

The demonstration had originally started peacefully around noon, with an estimated 200 people gathering despite risk of exposure to the coronavirus.

Hours later, the crowd of protesters was smaller but still very active. Some protesters held signs and chanted. 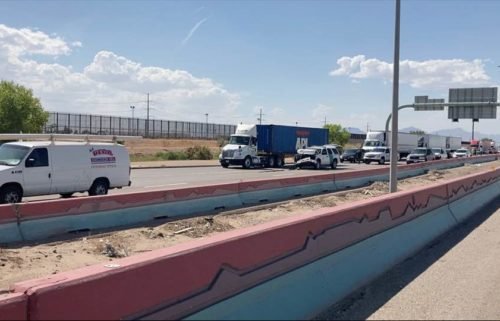 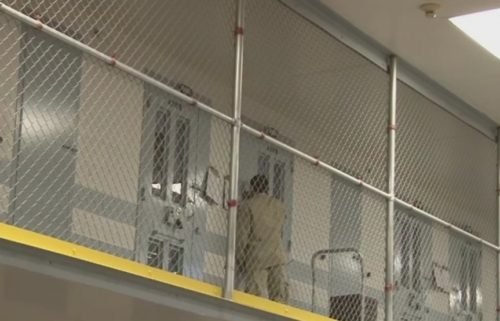