Approximately 800 bar owners have promised to participate in an event organized by Fort Worth bar owner Chris Polone called the "Freedom Fest" where bar owners have pledged to open their doors in defiance of the governor's orders which could place their state liquor licenses in jeopardy.

Abbott had previously allowed bars to reopen with restrictions but ordered them to close again on June 26 after the state experienced a resurgence of Covid-19 cases.

Bars must adhere to safety measures that include taking customers’ temperatures before entering, maintaining social distancing, requiring face coverings and having hand sanitizer available, Polone said. He said he plans to use a germicide approved by the U.S. Centers For Disease Control and Prevention to fog his place.

Participants will charge a $10 cover charge, the proceeds of which will go to a charity of the bar owner’s choice, Polone said.

The Texas Alcoholic Beverage Commission is aware of the event and will be conducting inspections, said commission spokesman Chris Porter. Violators of the order could face a 30-day suspension of their liquor license.

The commission already has suspended the license for Polone’s place, The Rail Club Live, after a July 4 protest of governor’s order, which he called the Rail Club Tea Party. A hearing on that suspension is set for Monday.

Other venues may choose to serve alcoholic beverages, but Polone said his place will not. 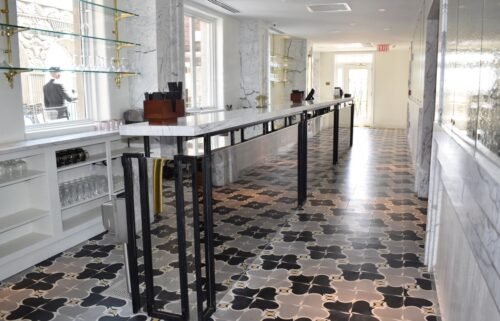 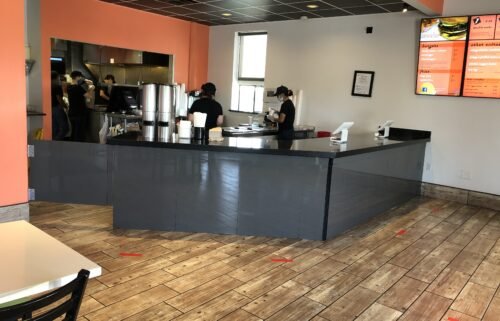 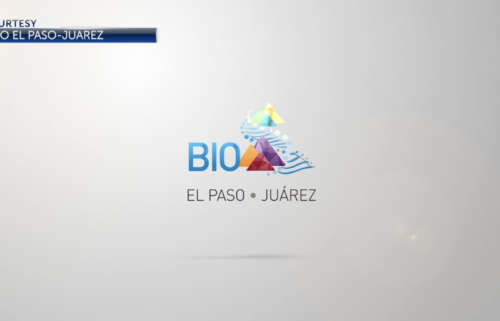