A man convicted of the rape and murder of a British embassy worker in Lebanon has been sentenced to death, the country’s state-owned National News Agency reported Friday.

In December 2017, a taxi driver picked Rebecca Dykes up from a Beirut bar and drove her to a mountainside motorway where he sexually assaulted and strangled her with a rope, a security source briefed on the matter told CNN at the time.

Dykes was an employee at the UK Department of International Development at the British embassy in Beirut. She was last seen leaving a bar named “Demo” off of the Gemmayze Street, a popular nightlife spot in the Lebanese capital, the source said. Her body was found in a ditch along a mountain highway near the outskirts of the city.

In a statement on Friday, the British embassy in Beirut said Dykes “was a talented, devoted humanitarian whose skill, expertise and passion improved the lives of many people.”

The embassy added that while it hoped that the court’s decision would “provide a degree of closure” to those close to Dykes, “the UK government continues to oppose the death penalty in all circumstances.” 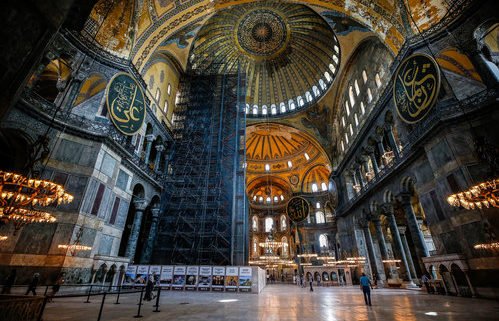 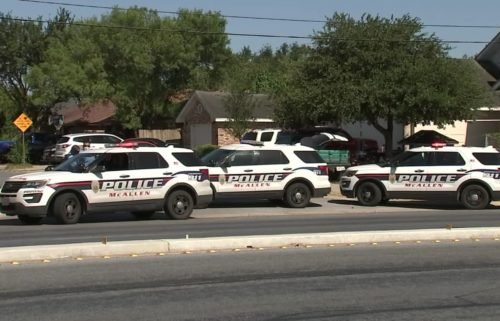