Sia thanked fans on Saturday for sending supportive messages she says saved her life following the recent death of her beloved dog, Pantera.

“You were my first born furry and you saved my life. You’ll be sorely missed,” Sia said.

“It was the best sixteen years of my life.”

The tweet immediately triggered a wave of love and support from fans. Some tweeted photos of Sia and Pantera, while others shared their own experiences with losing a pet.

“I figured I’d let you know that my greatest fear was Pantera dying,” Sia tweeted on Saturday.

“I never imagined I would get through it without relapsing or joining him. The night he died, in the wee hours your messages and old photos helped me through it, sober and alive.” 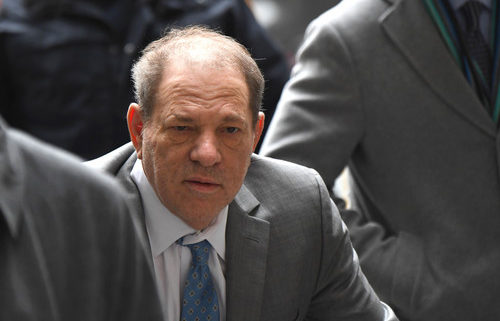