Seven people were hospitalized after a car crash Sunday on the Golden Gate Bridge in San Francisco may have exposed them to the deadly drug fentanyl.

California Highway Patrol officers in Marin were called to the iconic suspension bridge around 11:45 a.m. local time after receiving calls that a driver who many have been impaired had collided with a movable median barrier at the bridge toll plaza, according to a statement released by the agency. The vehicle was stopped, blocking all traffic in the lane and with the driver passed out inside.

A member of the San Francisco Fire Department responding to the call tended to the driver, and a highway patrol officer also entered the vehicle to check on the driver, put the vehicle in park and assess the situation, the statement reads. The vehicle and driver were moved off the roadway, and paramedics were called.

Fentanyl is a synthetic opioid similar to morphine but 50 to 100 times more potent, according to the National Institute on Drug Abuse. It can cause effects including drowsiness, confusion, nausea and problems breathing. Illicitly produced fentanyl has been a driving factor in overdose deaths in recent years, and just a small dose can be deadly.

A second highway patrol officer and a tow truck driver who responded to the bridge incident also began exhibiting symptoms of fentanyl exposure. Ambulances were immediately called, along with more Narcan units to treat the officers and first responders who may have been exposed through contact with the driver and his vehicle, the statement explained.

Four people — the two highway patrol officers, the fire department personnel and the driver — were rushed to a hospital for treatment.

“Due to the extreme danger of fentanyl, the Alexander Avenue off ramp from northbound US-101 as well as the on ramp were closed and the area was deemed both a crime scene and hazmat scene,” the Marin station said.

During the investigation, two more highway patrol officers and a Golden Gate Bridge Patrol officer began exhibiting symptoms of possible fentanyl exposure and were also taken to a hospital for treatment and monitoring, its statement reads.

All seven people who may have been exposed to fentanyl were released from the hospital to recover at home, Officer Andrew Barclay of the highway patrol’s Marin office said.

The suspect was released from the hospital and booked into San Francisco County Jail for DUI and possession of a controlled substance, Barclay told CNN. 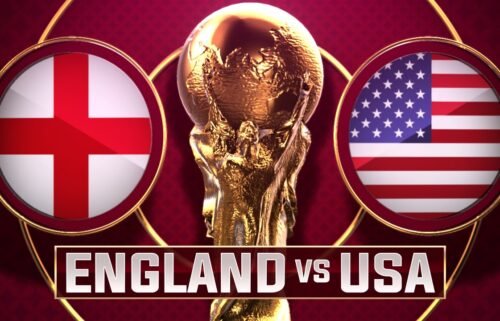 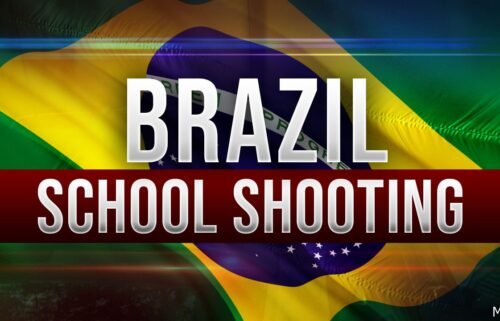 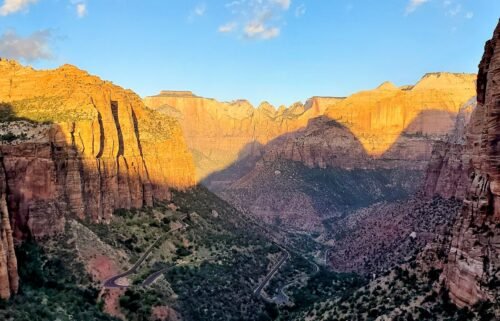 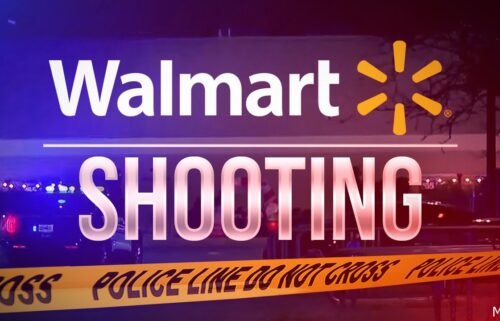