A soldier missing from Fort Drum in New York has been found dead and another service member is in custody, officials said.

An investigation into the death of Cpl. Hayden Allen Harris is ongoing, the US Army’s Criminal Investigation Command said in a news release Sunday.

Harris, 20, was last heard from between Thursday evening and early Friday. He was meeting someone in Watertown for “some type of vehicle exchange,” according to Army CID.

Jamaal Mellish, 23, also a US Army soldier, is awaiting formal charges in the case, the Byram Township Police Department in New Jersey said Monday. It was unclear whether Mellish has an attorney.

Police said that a juvenile was also involved, but that no further information could be shared.

According to police, the Byram Township Fire Department on Saturday afternoon discovered debris alongside a roadway as well as snow that appeared to have blood on it. Upon further investigation, officials found an umbrella, sneakers and paperwork from an alleged car sale between Harris and Mellish.

After a search of the area, members of the fire department found Harris’s body about 200 yards away buried under the snow. During the investigation, police determined that Mellish and Harris had met to exchange a Ford Mustang and a Chevrolet pickup truck, officials said. Police did not specify when the meeting took place.

“It is well known here that Corporal Harris was a great soldier, and we share our grief with his friends and Family, I hear again and again how he was also — and most importantly — a really wonderful, caring person. His death is a tremendous loss for his loved ones, the Division and our nati42on.”

Harris, from Guys, Tennessee, was posthumously promoted to the rank of corporal and awarded the Army Commendation Award, according to a news release from Fort Drum. He joined the Army in March 2019 and completed training at Fort Benning, Georgia, before arriving at Fort Drum. He was assigned to the C Troop, 1st Squadron, 89th Cavalry Regiment, at Fort Drum.

“We are grateful to everyone who shared his picture or said a prayer for his safe return, and we ask that you continue to tell the story of this great Soldier, and keep his Family in your thoughts and prayers, as we will,” said Funck.

Funck praised Harris’ teammates, saying they reported him missing soon after they lost contact with him.

“I’m proud of their quick action and hope they can find some comfort in knowing they ultimately helped law enforcement officers located Cpl. Harris and greatly empowered the investigation into his disappearance,” he said.

Anyone with information about the case is urged to contact the Fort Drum Army CID Office at (315) 772-9459. Anonymous tips can be submitted on the CID’s Crime Tips website. 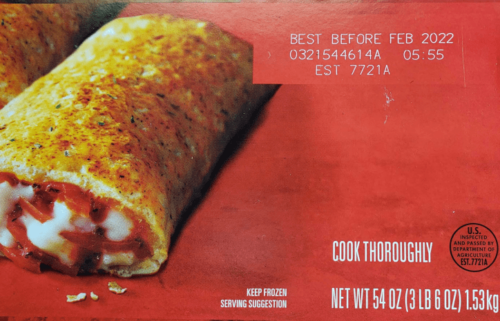 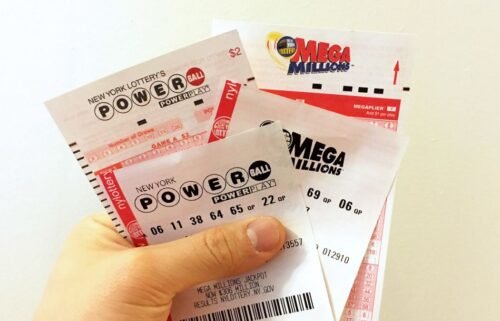