UPDATE: Emma McKeon has claimed her historic seventh swimming medal at the Tokyo Olympics with Australia’s victory in the women’s 4×100 medley relay.

The 27-year-old from Brisbane becomes the first female swimmer to win seven medals at a single games. The only men to do it are Michael Phelps, Mark Spitz and Matt Biondi.

Capping a brilliant performance by the entire Aussie women’s team, McKeon followed her victory in the 50-freestyle earlier in the session to take the butterfly leg on the relay. Cate Campbell closed strong on the freestyle, touching in an Olympic record of 3 minutes, 51.60 seconds to edge the two-time defending champion Americans.

Kaylee McKeown and Chelsea Hodges started things off for the winning Australian team.

Abbey Weitzeil touched in 3:51.73 to give the United States a silver. She anchored a team that also included teenagers Regan Smith, Lydia Jacoby and Torri Huske.

It is the sixth medal of the games for the Aussie star, who has one more chance to make it seven in the 4×100 medley relay.

McKeon completed a sweep of the 50- and 100-meter freestyle with an Olympic-record time of 23.81 seconds. The silver went to Sweden’s Sarah Sjöström in 24.07, while defending Olympic champion Pernille Blume of Denmark settled for bronze this time in 24.21. 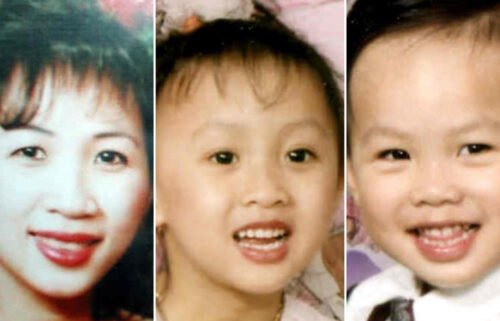