A man was wounded in a shooting outside a central Alabama high school football game Friday night, halting the game for the night as alarm spread in the stands and on the field.

The man was at a tailgating event at a Fairfield High Preparatory School parking lot when he was shot in the buttocks — with the gunfire apparently coming from near an abandoned house — around 9:45 p.m., the Jefferson County Sheriff’s Office said.

The gunfire halted the football game between Fairfield High and Birmingham’s Jackson-Olin High. A sheriff’s deputy got onto the field and waved for people — including players and coaches — to get onto the ground, video from WBMA shows.

“Stay calm. Stay down,” an announcer says over the public address system, as players were prone on the field and sidelines. Some spectators ran while others sat or crouched in the stands amid shouts of fright and concern.

The players eventually were directed to get up and leave the field.

Deputies searched the area but did not immediately find the shooter, the sheriff’s office said.

The gunshot victim was taken to a hospital with a non-life-threatening wound, according to the sheriff’s office.

Fairfield is just outside Birmingham.

The remainder of the game was postponed until Saturday, the sheriff’s office said. 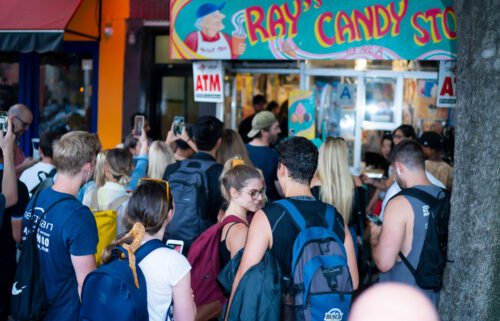 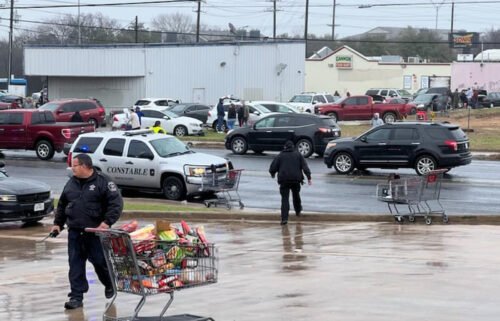