Two men have been charged with animal cruelty for allegedly striking a police horse during anti-lockdown protests in Sydney, Australia on Saturday, police said, as daily Covid-19 cases in New South Wales state continue to rise.

Thousands of people breached coronavirus measures and marched through the center of Australia’s biggest city on Saturday, many unmasked and carrying banners with anti-vaccination messages, and clashing with police. Australian Prime Minister Scott Morrison called the protests “reckless” and “selfish.” Protests also broke out in other major cities, including Melbourne, Adelaide and Brisbane.

More than half of Australia’s population of 25 million people — including those in state capitals Sydney, Melbourne and Adelaide — are again living under lockdown measures to halt an outbreak of the highly-contagious Delta variant. Frustration is growing over lockdowns and the country’s slow vaccine rollout.

On Sunday, New South Wales (NSW) police said 63 people were arrested during the demonstrations, and authorities have launched an investigation to track down every participant.

Hundreds of fines have been issued for breaches of the health order, including 107 in the past 24 hours that link back to Saturday’s protest, NSW Police Commissioner Mick Fuller said at a news conference on Monday. He said 10,000 reports have been made by the general public to a criminal hotline and investigators have identified more than 200 people.

“We have a strike force established and they will continue to investigate and chase down every individual that we can identify will be either arrested or given tickets,” Fuller said.

Images and footage from the protests appear to show a police horse being pushed or hit by protesters. NSW mounted police later posted an image to Facebook saying one of their horses, named Tobruk, was unharmed and enjoying gifts of “carrots, apples, licorice, chocolate and bunches of flowers” donated by wellwishers.

“Our beautiful brave Tobruk safe and uninjured after his awful encounter today. Thank you again everyone for your words of support,” the NSW mounted police said.

NSW Premier Gladys Berejkilian said she was “disgusted, disappointed and heartbroken” with the protesters, who had taken to the streets following four weeks of lockdown measures.

The NSW government has warned it will likely be forced to extend Sydney’s strict stay-at-home order past the stated July 30 end date. Asked whether the mass protest could lead to an extended lockdown, Berejkilian said, “I hope it won’t be a setback but it could be.”

“Events like that can cause super spreader events,” she added.

The comments come as Australia recorded another high number of new daily Covid-19 cases, and New South Wales, which includes Sydney, reported 145 new locally transmitted cases and two more deaths on Sunday. It follows 164 daily infections reported in the state on Saturday, according to the health ministry.

Berejkilian warned residents to be vigilant as one of the two people who died on Sunday was a woman in her 30s “with no pre-existing conditions.”

Just under 15% of Australia’s adult population over 16 has been fully vaccinated, according to the federal health ministry on Thursday.

Australia has recorded almost 33,000 Covid-19 cases since the start of the pandemic, with about 1,000 cases in the past week, according to data from Johns Hopkins University. At least 913 people in total have died, JHU said.

Following reports of more protests for the coming Saturday, NSW Police Commissioner Fuller warned there would be a heavy police presence.

“We will take the ground very early. You will be arrested,” he said. 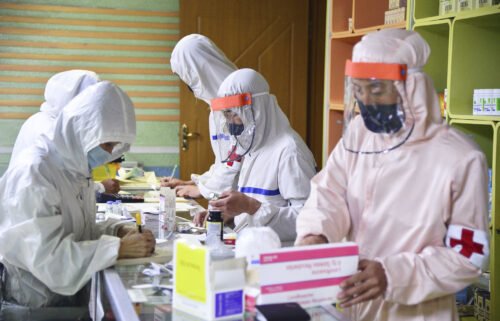 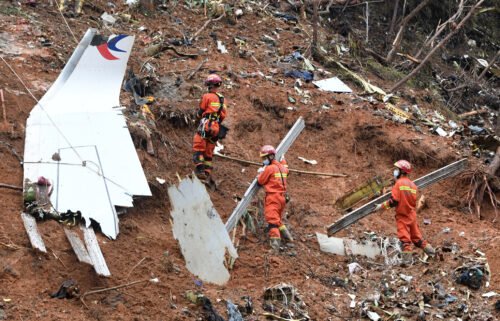