Here’s a look at the life of Mexico’s richest man, businessman and investor Carlos Slim.

His father was a Lebanese immigrant, as were his maternal grandparents.

His father died when he was 13.

Bought shares of the Banco Nacional de Mexico at 12.

Is a huge baseball fan.

Has been criticized for monopolizing markets in Mexico.

1970s-1980s – Expands and diversifies his holdings in real estate, industry and commercial enterprises.

1980 – Slim combines all of his business interests into Grupo Galas, known today as Grupo Carso.

March 14, 1994 – Slim’s cousin, financier Harp Helu, is kidnapped. The billionaire is released in June after the family agrees to pay an undisclosed amount, which may have been an almost $30 million ransom.

1997 – Slim undergoes successful open-heart surgery. Begins handing over day-to-day operations of his businesses to his children.

May 2007 – Founds the Carlos Slim Health Institute, a non-profit that aims to make health care affordable and accessible in Latin America, through his Carlos Slim Foundation.

December 2007 – Unable to turn CompUSA around, Slim sells it to a restructuring firm. The retailer shuts down most of its stores and its remaining assets are sold off.

July 2014 – While attending a business conference, Slim proposes the idea of an 11-hour per day, 33-hour work week. He says the three-day work week would improve quality of life.

June 2015 – Slim’s TV production studio, Ora TV, drops a partnership on a project with US President Donald Trump after Trump says in his presidential campaign launch that some Mexicans crossing the border into the United States are “rapists.”

January 27, 2017 – Slim offers to help Mexico negotiate with Trump after seeing the national response Mexico has had in facing the new US government. The billionaire praises Trump’s negotiation skills and says the US president wants to “transform the United States” and there will to be “positive” changes for those in Mexico.

October 2018 – Mexican President-elect Andrés Manuel says that he will halt construction of the partially built new Mexico City airport. Slim is a top investor in the $13 billion project, which was rejected in a referendum.

April 30, 2020 – Slim wins a contract to build a portion of the government’s Maya Train, an ambitious infrastructure project that will connect cities in five southeastern states.

January 2021 – Slim is briefly hospitalized after testing positive for Covid-19.

June 30, 2021 – According to Mexican President Andres Manuel Lopez Obrador, Slim will pay for all the costs needed to rebuild Mexico City’s subway overpass-stretch, which left 26 dead after it collapsed in May. 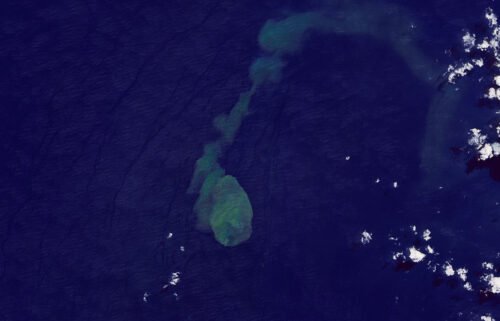 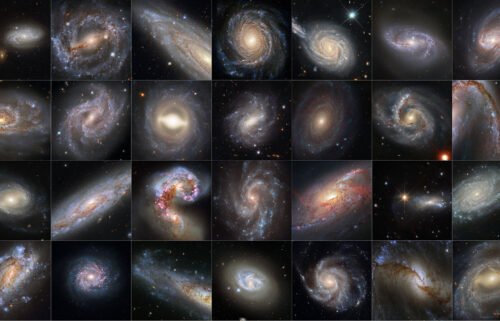 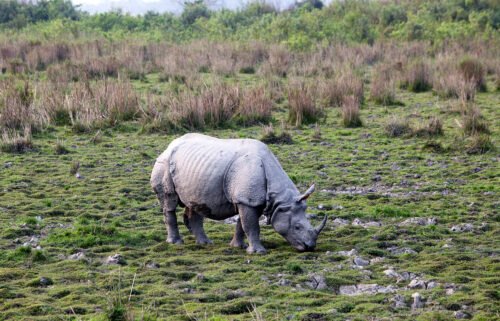