Golden State Warriors star Steph Curry, injured in a game this week, will be out for three months with a broken bone in his left hand, the team said Friday.

The injury was surgically repaired Friday, the team said.

Curry is a two-time NBA Most Valuable Player and has been instrumental in the Warriors reaching the five most recent NBA Finals.

Curry will join teammate Klay Thompson on the sideline. Thompson likely won’t play this season because of a knee injury.

The team said Curry suffered the injury, a break of the second metacarpal, in the third quarter of Wednesday’s game against the Phoenix Suns. 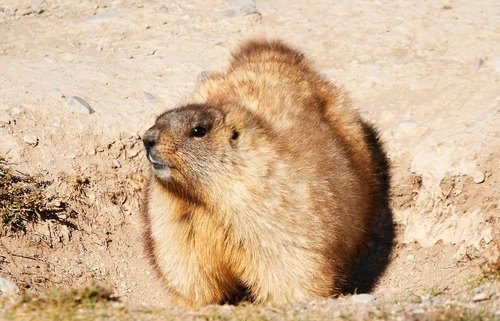