World No.1 Ashleigh Barty and defending champion Elina Svitolina will face off for the richest prize in tennis after the pair came through tough three-set semifinals at the WTA Finals in China Saturday.

Ukraine’s Svitolina dropped her first set of the tournament on her way to beating Swiss seventh seed Belinda Bencic, who had to retire when trailing 4-1 in the deciding set.

Australia’s Barty later saw off Karolina Pliskova of the Czech Republic 4-6 6-2 6-3 to reach the title match and a chance to bag the massive prizes on offer for the winner in Sunday’s final.

She can pocket $4,42 million, with Svitolina the maximum purse of $4,725 million after winning all her three round robin matches ahead of the knockout phase.

“I’ve got nothing to lose. I get to come out and enjoy and try to end my regular season really well. It’s an opportunity against a really tough player,” said Barty, who has a 0-5 career record against her final opponent.

Svitlona will also look on the final as a bonus after failing to win a title since her triumph in the tournament in Singapore last year and having to overcome a series of injury setbacks.

However, semifinal appearances at Wimbledon and the US Open helped boost her ranking and she claimed the eighth and final spot for the finals, taking full advantage with dominant performances in Shenzhen.

The unfortunate Bencic joined the list of walking wounded at the lucrative season-ending finale, receiving treatment for a right leg injury even before breaking Svitolina in the 12th game to take the opener 7-5.

Clearly troubled, Bencic tried to shorten the rallies, but the counter punching skills of Svitolina saw her level at one set all. She then pulled clear in the decider before the retirement.

Bencic could not hide her disappointment: “I really didn’t want to retire. I tried. Sometimes, I just tried to make a good serve, play no rallies. It just wasn’t enough,” she said.

“I wanted to finish the match. It was not possible. I’m really disappointed about how my body failed me.”

Bencic was the third player forced to retire mid-match in the tournament following the withdrawals of Kiki Bertens and US Open champion Bianca Andreescu.

Japanese star Naomi Osaka withdrew from the event with a shoulder injury before her second round-robin match against Barty, robbing organizers of another star attraction.

But there was still plenty of quality on show with Barty and Pliskova the top two ranked players in the world and desperate to end their seasons by lifting the prestigious title.

It was Pliskova who was fastest out of the blocks and a break in the sixth game of the opener saw her take a one set lead.

The third game of the second set proved a turning point as Barty, under pressure again on her own serve, saved four break points to level to hold and lead 2-1.

With the momentum shifting, Barty broke Pliskova in the next game and never looked back.

A further break saw her take the set 6-2 to set up the decider, where she pulled ahead with a break in the sixth game after Pliskova double faulted to hand her an opportunity which she grasped with both hands. 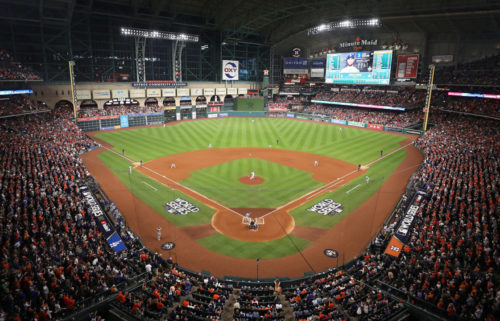 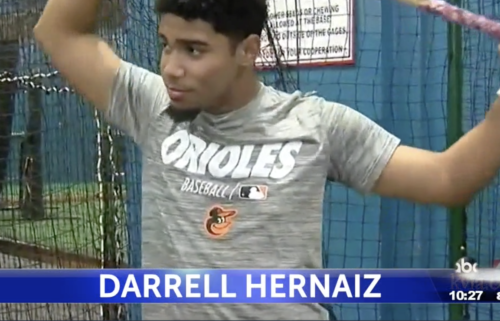