In isolation it’s just a rugby match. The crescendo of a tournament resulting in a third etching of the words South Africa on a small golden trophy, no doubt prompting hangovers, sore throats and early morning excuses to bosses around the country.

But the Springboks’ third World Cup final victory — this time a 32-12 win over England — is symbolically more than that.

Siya Kolisi, his country’s first black captain, was born in a slum to teenage parents who could not afford to keep him just a year after former president Nelson Mandela was freed following 27 years in prison.

Kolisi, like millions of South Africans not born with white skin, has carried the weight of apartheid throughout his life.

It was only genetic luck and a few fortunate twists of fate that saw him attract the attention of the prestigious Grey High School — a breeding ground of elite sporting talent in South Africa — that propelled him out of poverty and on his remarkable rugby journey.

Along the way Kolisi has represented many things to many people. Part shining example of Mandela’s vision for the Rainbow Nation, part beneficiary of a system that offers a way out — for some  — of a disadvantaged majority.

In the center of the maelstrom, Kolisi remained calm.

He has always presented himself as a humble leader. Never shying away from the responsibility he has shouldered as captain and always cautious not to command the spotlight.

On the field, he has served as a tireless forward who never complained when substituted for the good of the team.

Whether he liked it or not, he has always been a lightning rod in racially divided country. And seeing him lift the Webb Ellis Cup felt like a watershed moment.

A black man, wearing the colors of a team that was once synonymous with racial segregation, now stood on the highest platform, roaring to the heavens as a nation of 57 million people from disparate tribes, races and creeds roared back as one.

Kolisi has always been conscious of his role in the shifting discourse around the Springbok emblem.

After his first game as captain — against England last year in a 42-39 win — Kolisi made a deliberate move towards the group of black rugby fans singing traditional African songs in the stands. The Gwijo Squad now sing a special song for Kolisi and its numbers continue to grow.

“Sport has the power to change the world”

When the hangovers have worn off, South Africa will still be the most unequal in the world in terms of wealth distribution. The homeless will wake up tomorrow without a roof over their head. The hungry will still wonder where their next meal will come from.

Sport has the power to change the world, as Mandela once said, but it can only serve as a catalyst for change given the myriad economic and social problems South Africa faces.

Rolling blackouts and water shortages have become regular features. Women and foreign nationals still fear for their safety when they walk the streets.

South Africa’s new president Cyril Ramaphosa flew to Japan specifically to be with the players when they lifted the trophy. The iconic images of Mandela standing on the podium with 1995 World Cup winning captain Francois Pienaar inspired a Hollywood movie. Thabo Mbeki followed suit in 2007 and embraced captain John Smit in Paris.

Perhaps Ramophosa needed this victory more than his predecessors. The public is losing patience with the ruling ANC party. A radical left wing has grown under the firebrand Economic Freedom Fighters party. Protests in the streets often turn violent.

Ramophosa, a former trade unionist turned millionaire businessman, has asked for resolve and time. This victory will, at least partially, provide some much needed goodwill from some sectors back home.

Tension beneath the surface

South Africa’s progression through the World Cup hasn’t been without bumps.

Before the team departed for Japan, star lock Eben Etzebeth was accused of racially and physically assaulting someone after a late night altercation outside a bar. Etzebeth has denied the allegations.

This has cast a shadow over the player’s campaign and has elicited criticism directed towards South Africa Rugby for putting on-field success ahead of social justice.

During the competition, the appearance of cliques cut along racial lines in the Springboks squad prompted much comment. After the victory over Italy in the pool stage, a group of white players seemingly snubbed winger Makazole Mapimpi in their celebrations.

That led to a backlash on social media and prompted Mapimpi to explain the situation. It had nothing to do with race, he said in a video, it was merely a separation between players who started on the field and those who were on the bench.

But the optics were poor. The angry response spoke to the fraught nature of race relations in South Africa 25 years after its first democratic election. It doesn’t take much for old wounds to bleed. Some scars are still yet to truly heal.

More than just a game

South Africa is a country that is fueled by symbolism.

Mandela’s face is now used as a totem and is found on the country’s money, billboards and coffee mugs. The safari’s Big Five — the lion, rhino, elephant, leopard and buffalo — are a major selling point to foreigners in gift shogps and airports.

Meanwhile South African locals speak about the rolling beaches of the Eastern Cape or Table Mountain in Cape Town as if they were holy places worthy of worship. Even the smog of Johannesburg is lauded for its contribution to majestic sunsets. The people of South Africa make a point of finding nuggets of pride wherever they can.

Today, they don’t have to look too hard. Siyamthanda Kolisi, a man who once had to train in his boxer shorts because he couldn’t afford alternatives as a boy, who watched the 2007 World Cup final win from a rundown tavern, has gone where no black South African has gone before. His team has won an epic game of rugby and with it the 2019 World Cup.

“We have so many problems in our country,” Kolisi said after the match. “But to have a team like this, we come from different backgrounds, different races and we came together for one goal. I have never seen South Africa like this. We were playing for the people back home. We can achieve anything if we work together as one.”

In isolation it doesn’t mean much, but viewed as part of a broader narrative across a nation’s sweeping history filled with triumphs and despair, this means the world. 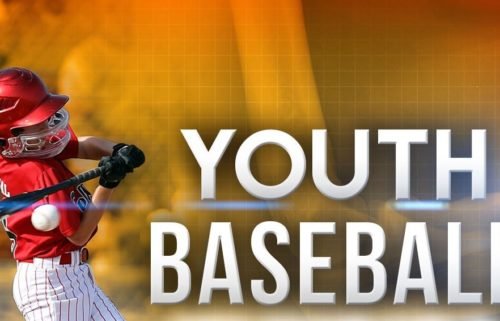 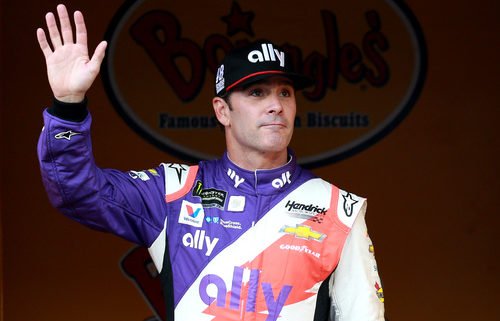 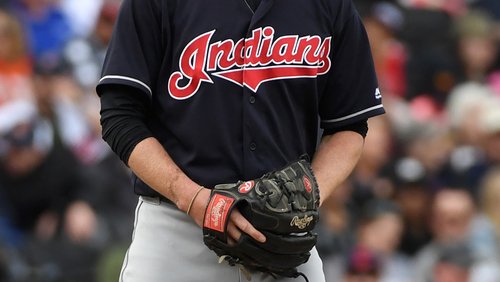