Ohio State’s standout defensive end Chase Young will not take the field Saturday as the school’s athletic department examines a possible NCAA violation, the school said in a statement Friday.

“Ohio State’s Chase Young will not play in this Saturday’s game between the Buckeyes and the Maryland Terrapins due to a possible NCAA issue from 2018 that the Department of Athletics is looking into,” the statement said. It’s unclear how long Young will be benched.

The NCAA referred CNN to the university’s statement.

In a statement posted to Twitter, Young — an OSU junior — said the potential violation could be connected to a “loan” he accepted “from a family friend.”

“I made a mistake last year by accepting a loan from a family friend I’ve known since the summer before my freshman year at OSU,” he wrote. “I repaid it in fully last summer and I’m working with the University and NCAA to get back on the field as soon as possible.”

“I want to thank my family, teammates, coaches, and the whole Ohio State community for all the love and support,” he added.

Young is considered one of the best players in college football. The defensive end has been dominant on the Buckeyes’ defense this season with 13.5 sacks — a tie for the second-most sacks in a season for the Buckeyes.

This has all fueled speculation that he could be selected first overall in the 2020 NFL Draft.

OSU fans would be forgiven if they peeked at the upcoming scheduled and wondered whether Young could be prevented from playing beyond this weekend. The Buckeyes, ranked No. 1 in the College Football Playoff Rankings, play fourth-ranked Penn State on November 23. 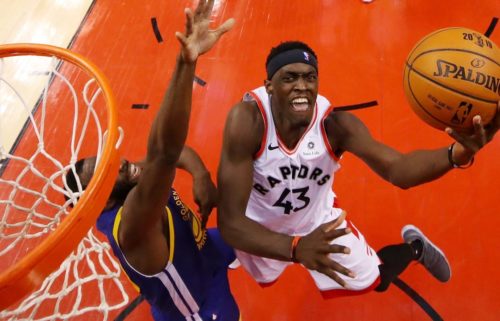 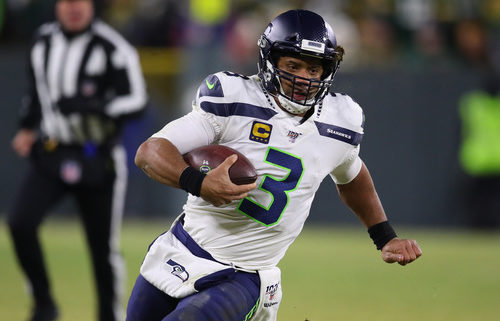