LAS CRUCES, New Mexico -- Records never seem to matter in rivalry games, and Saturday's Battle of I-10 was once again proof of that.

UTEP and NMSU entered the contest with an overall record of 1-9, but in this year's Battle of I-10 it was NMSU that had the home field advantage.

The Aggies erupted for 23 fourth-quarter points, capitalizing on some late UTEP turnovers, to down the Miners by a final score of 44-35.

But it was his interception and fumble in the fourth quarter that led to 10 critical points for the Aggies.

The Miners tacked on a couple of late touchdowns but weren’t able to get closer than eight points.

Huntley had 14 carries for 191 yards and 3 touchdowns.

Meantime, the Aggies will wrap their season on the road at Liberty University. 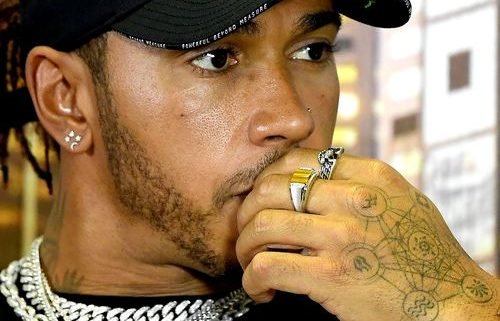 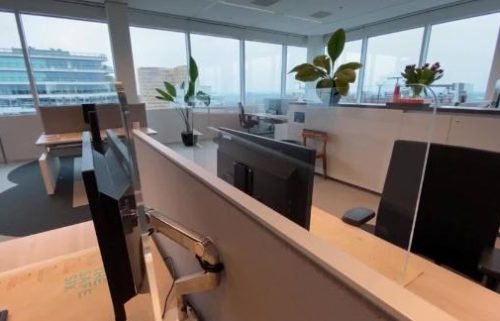