DETROIT, Michigan -- The Detroit Lions doubled-up on running backs in the NFL draft with the selection of New Mexico State RB Jason Huntley with their second pick in the fifth round (No. 172 overall) Saturday afternoon as shown live on ABC-7.

Detroit took Georgia running back D’Andre Swift in the second round on Friday night.

"... a speed and space runner, who averaged better than 40 receptions per season the last three years. He's the only running back in this draft class to surpass 1,000 receiving yards (1,119) in college. He can play in the backfield, in the slot and is also a terrific kick returner, recording five return touchdowns. He ran a 4.4 flat in the 40-yard dash at his Pro Day."

"I'm more of a fast guy," Huntley said in a conference call on Saturday. "I think that's the biggest thing about me, my speed. I'm good in space." 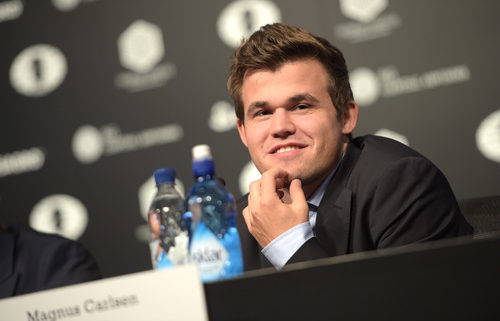