EL PASO, Texas - In what's become the norm in high school football this season, yet another game has been cancelled.

District officials from both San Elizario I.S.D. and Clint I.S.D. confirmed to ABC-7 that the game between Clint and San Elizario was called off.

The reason given was due to Covid-19 concerns.

The San Elizario Eagles were supposed to host the Clint Lions this Friday night, but instead the regular season will come to an end for both teams.

However, both teams will make the playoffs.

The Lions end the regular season with a 4-0 record and will face Lake View in the playoffs.

The San Elizario Eagles end the regular season with a 2-3 record.

They'll finish in 4th place in district 1-4A and will face Fort Stockton in the playoffs next week.

The only game remaining here in the Borderland for this week is a District 1-5A Division 2 matchup between Parkland and Horizon. 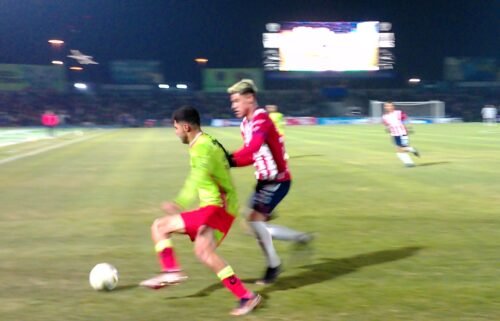 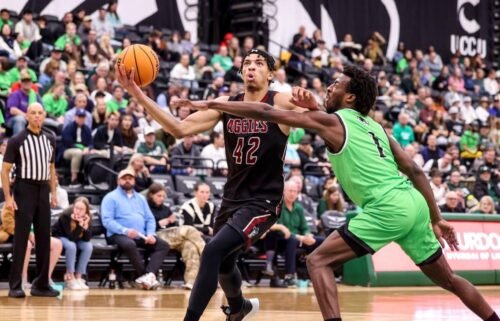 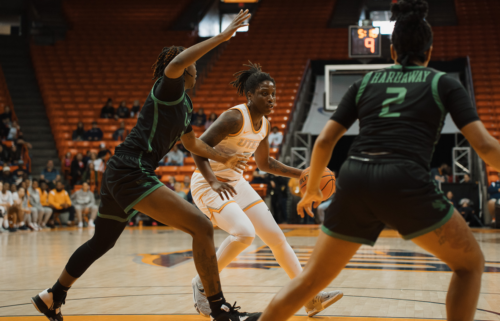 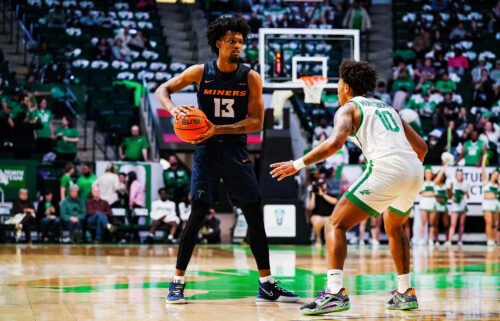