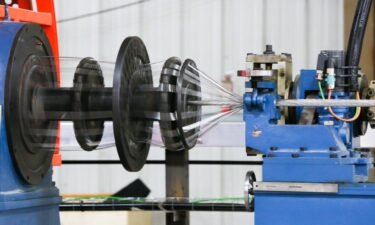 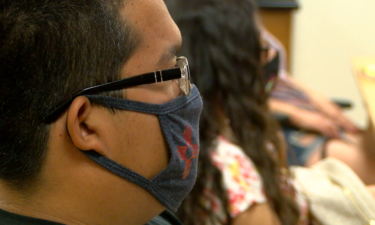 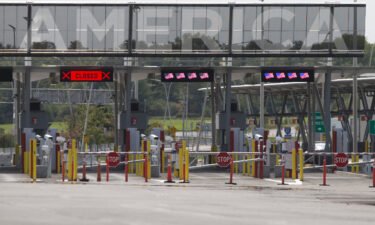 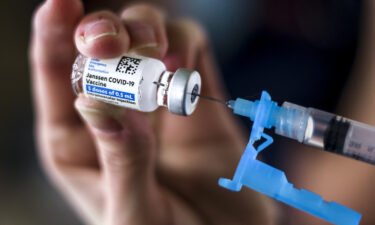 EL PASO, Texas - Omar Ibarra's hard work ethic both on the court and in the classroom has certainly paid off his senior year.

Ibarra is one of the top basketball scorers in Ysleta's history.

He's been on the varsity team for the Indians ever since his freshman year, and in December, he surpassed one thousand points for his high school career.

Ibarra is not only a star on the basketball court, but also in the classroom.

He's in the top ten percent of his class, a member of the National Honor Society, and is the student body president.

Being able to be involved in so many activities outside of basketball required Ibarra to make a few sacrifices.

"Missing out on family time, doing stuff that maybe you don't want to do, but you know it will pay off and it has so far," Ibarra said. "Doing everything right and going the extra mile. I know in the classroom it translates to the court."

Ibarra his Indians in position to make the playoffs once again, currently in third place in District 2-5A with a 7-4 record.

Ibarra is also playing his senior season with a heavy heart.

He's dedicated this year to his grandfather who died from Covid-19 back in November.

Ibarra is hoping to finish this season strong, and then hopefully get a chance to play at the next level.

Ibarra currently has offers from the University of Dallas and Sul Ross State.

He offered some advice to other young athletes looking to take their game to the next level.

"Time flies. Don't waste any of the time you have right now because soon enough it will be your senior year," Ibarra said. "You want to be the best, you want to be the example that everyone wants to look up to, put in the work."

For his accomplishments, Ibarra has been named a Community Champion. 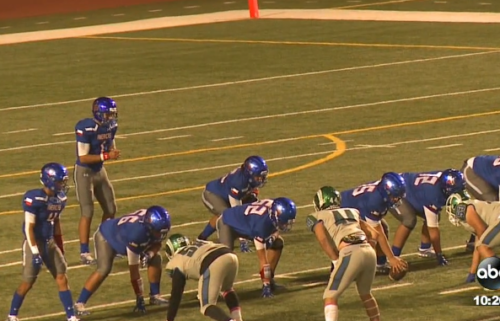