AUSTIN, Texas - Nothing has ever come easy for Robert Lucero.

From his early days playing basketball in El Paso, to his journey as a coach.

His 7th season as coach of the Chaps has proven to be one that he'll never forget.

Lucero and his team will have a chance at bringing home the first ever state basketball title to Westlake.

Following his graduation from high school, Lucero and his family moved to Dallas, but he never forgot his El Paso roots.

Lucero credits his success to all the great coaches he learned from during his playing days in El Paso.

"Because the basketball community in El Paso is so strong and they are such good coaches, I think that filters through everybody that gets a chance to play ball there," Lucero said. "Talent doesn't always win out, it's about good basketball. I think that's some of the things that you learn coming out of El Paso. People will underestimate you just because when you walk into the gym you might not be as imposing as some other groups, but that doesn't mean that you can't compete if you're doing it the right way."

Westlake will take on Duncanville Saturday for the 6A state basketball title.

For his accomplishment, Lucero has been named this week's Community Champion. 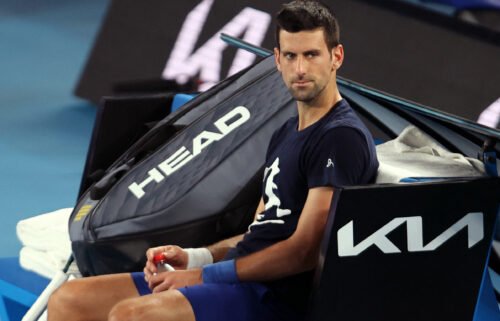 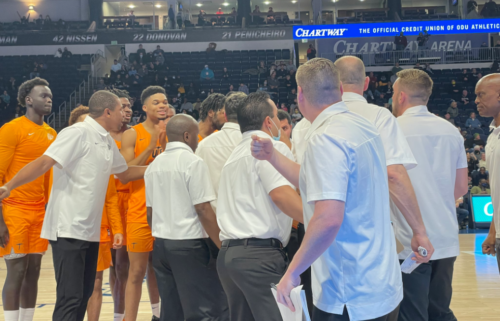 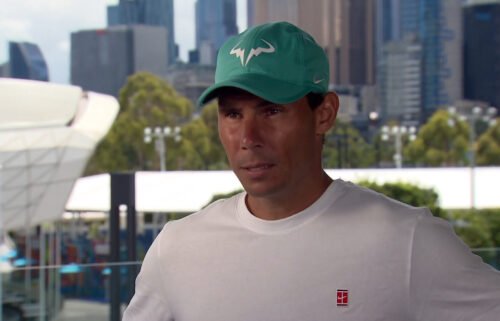