EL PASO, Texas -- After over 24 hours of negotiating it appears as if New Mexico State will play Monday at the Don Haskins Center, home of their rival UTEP Miners.

The Aggies are set to take on Division-II opponent Western New Mexico at 4pm Monday, with the tip scheduled for 4pm MT.

The game will be televised on the El Paso-Las Cruces CW.

KVIA had learned of a possible matchup over the weekend when school officials inquired about broadcast rights, but as of Monday morning New Mexico State athletic director Mario Moccia had yet to confirm the game contract.

But this afternoon, the game was confirmed by the Aggies' basketball twitter page.

New Mexico State has only played three games thus far this season, with only one against Division-I competition.

The Aggies had been forced to practice at a hotel in Phoenix, AZ after a New Mexico state health order prohibited them from practicing in their own gym.

After Monday's contest, the Aggies are scheduled to return to Phoenix for a weekend WAC series with Grand Canyon. 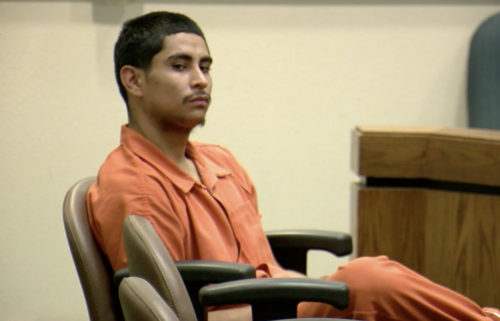