LAS CRUCES, New Mexico - Former New Mexico State star Pascal Siakam has earned cent of his new 4-year $136 million dollar contract with the Toronto Raptors. But for Mothers' Day, he decided to give it back to his mother Victorie in the form of a new house.

In a video posted on his Instagram, Siakam surprised his mother with a brand new home to her shock! Watch the full video here.

The bond between Siakam and his mother was no doubt strengthened in 2014, when Siakam's father Tchamo was killed in a tragic car crash. Tchamo never got to see his son play in the NBA.

Siakam's incredible story started in his home country of Cameroon as the youngest of four brothers. Siakam orignally had wanted to become a Catholic priest, but went all in on basketball as a teenager.

After moving to the United States at age 16, Siakam received his only Division-I offer from Marvin Menzies at New Mexico State.

In Las Cruces, Siakam was named WAC Player of the Year in 2016 before being selected 27th overall by the Raptors in the 2016 NBA Draft.

His meteoric rise in the NBA took shape in the 2018-19 season, when he was named NBA's Most Improved Player and helped lead the Raptors an NBA Championship. Following that season, Tornto inked Siakam to his contract extension. 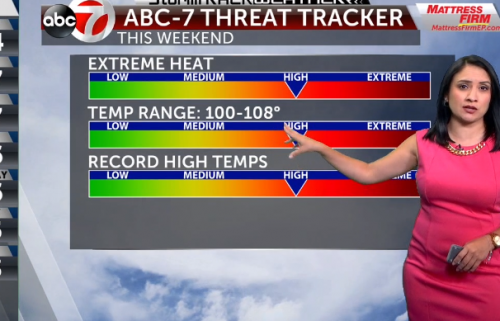