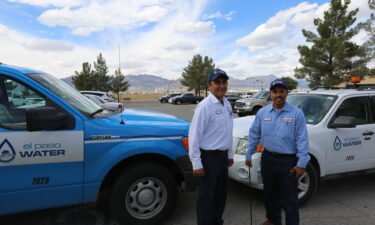 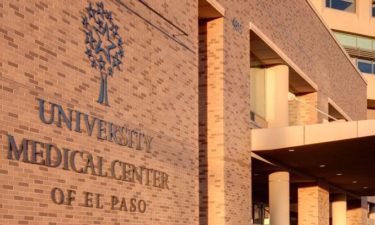 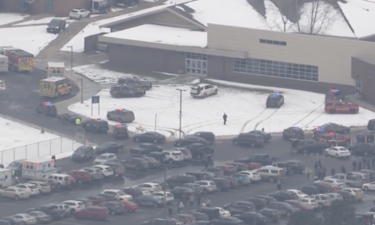 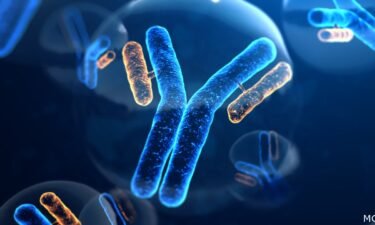 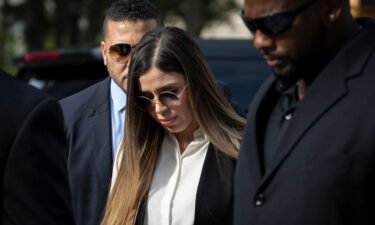 EL PASO, Texas - It was never a question of "if" the UTEP Marching Miners would play at football games this fall, but for band director Dr. Andrew Hunter it was how they would do it safely amid the pandemic.

If you ask Hunter, there’s no better complement to gameday than the atmosphere that surrounds it.

“The band just adds so much life," says Hunter, in his third season as the band's director. "I just say that we’re the soundtrack of Saturdays. College marching bands, cheerleaders, dance team mascots, all of those sort of things. That’s what makes college athletics so great.”

Playing instruments with face coverings would seem to pose a problem, but each mask is tailored to the instrument.

Coverings have little slats built into the masks where musicians blow their respective brass or wind instruments.

This way, aerosols are not sent out to the open air to help mitigate the risk of Covid-19 spread.

The band did see some students opt out of playing due to safety, but even then, this year's band is the second largest in school history with over 250 members.

They’ve yet to see a positive Covid-19 test this season, while testing each member once a week.

All the while, the band is preserving old traditions with some new musical flavor.

“We’re playing things, like pop music, that you can listen to on the radio," says Julia Barrios, a junior drum section leader. "Maybe that wouldn’t have happened in years past but Dr. Hunter has done a great job in giving us a range of outlets and genres to play in the stands.”

The UTEP Marching Miners won't be allowed on the field at all this fall, but they certainly won't be silenced from the stands.