UPDATE: El Paso police say the man who walked into the Mission Valley Command Center police station was taken to a hospital, but his injuries did not appear to be life-threatening. Police say the victim was asking for help but did not cooperate with investigators. Police say they do not know how he was shot.

EL PASO, Texas (KVIA) -- El Paso police said a man was shot in the leg early Thursday morning at one of its command stations.

It happened just after 1 a.m. at the Mission Valley Regional Command Center on 9011 Escobar Drive.

Police said the man was taken to the hospital and is expected to survive.

Police did not specify if the man shot himself, or if he was shot by an officer.

A spokesman for the police department said no arrests have been made. 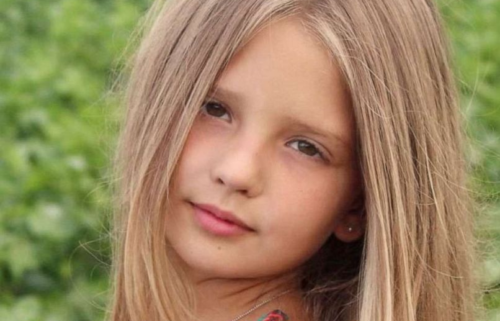 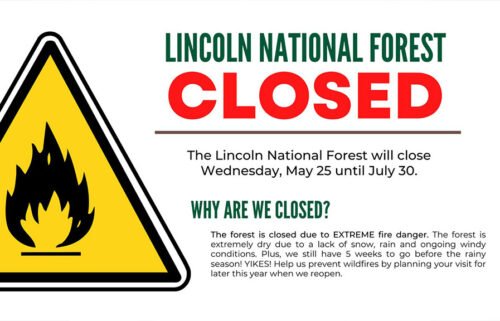