Which seats are up for election?

How to cast your ballot

First, go here to make sure you’re registered. The deadline to register to vote in this election has passed.

You can vote at any polling site in the county on Election Day.

Remember to bring a photo ID when you go vote, such as a Texas driver’s license, Texas personal identification card or U.S. passport.

If you applied to vote by mail, the El Paso County Elections Department must receive your mail-in ballot by May 1. If it’s postmarked by 7 p.m. that day, it will be counted as long as the department receives it by 5 p.m. May 2.

If you have more questions about the election process, go to the El Paso County Elections Department website or call them at 915-546-2154.

Your Voice, Your Vote 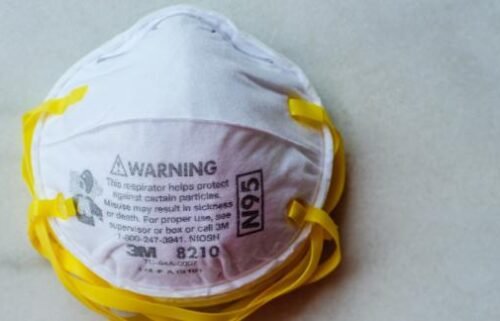 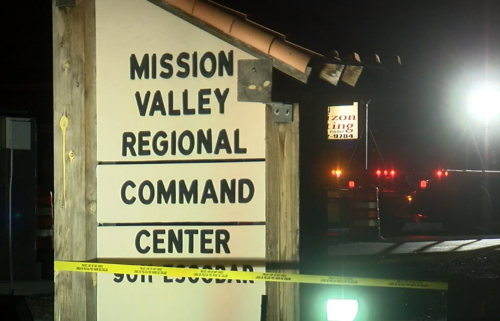