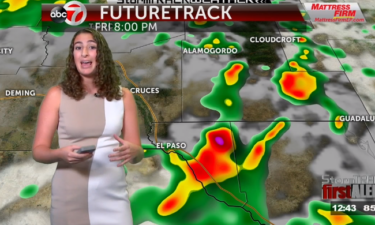 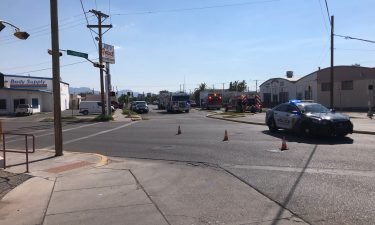 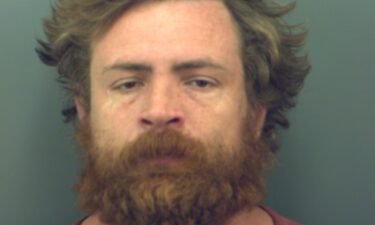 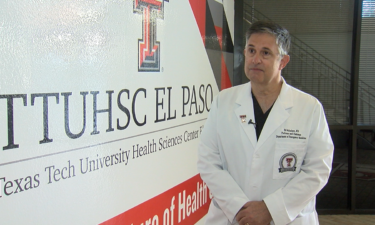 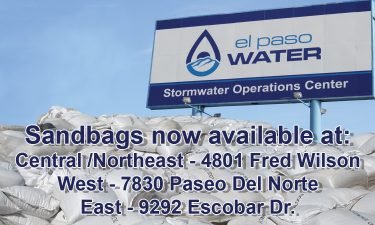 President Donald Trump loves polls. Except when they don’t have good news for him in them. Then he tries to discredit them.

Witness this tweet from over the weekend in regard to a Fox News poll, which showed a majority of Americans (51%) favor the impeachment and removal of the President:

“The Fox Impeachment poll has turned out to be incorrect. This was announced on Friday.”

Trump’s tweet refers to a New York Post piece headlined “Fox News pollster Braun Research misrepresented impeachment poll: analysis.” The entire piece is premised on this simple idea: The Fox News poll had a sample of 48% Democrats and Democratic-leaners when, in fact, the actual number, according to Gallup, is closer to 31%. The conclusion: Fox News over-sampled Democrats in this poll and so, of course, the results show that people want impeachment!

If this is “analysis,” it’s really, really bad analysis. Here’s why.

Yes, the most recent Gallup party ID poll showed the electorate this way: 38% independents, 31% Democrats and 29% Republicans. That poll was conducted in September — more than a year before any election.

But the New York Post story — and the Trump tweet to which it refers — is wrong for an even more basic reason. And it’s this: Most independents — even a year out from an election — aren’t actually independents. They tend to lean clearly toward one party or the other.

A Pew study published earlier this year showed that while 38% of the electorate typically describe themselves as “independent,” only 7% actually don’t lean to either party. According to Pew, of the 38% of people who ID’d as independents in their 2018 polling, 17% actually lean toward Democrats while 13% lean toward Republicans. (Pew found 31% identified as Democrats while 26% identified as Republicans.)

Because so many “independents” are actually very likely to consistently support one party when gently nudged, pollsters do just that. They first ask which party you identify with and then follow up with a “if you had to choose a party” question. Some people — a small number — say they are true independents. Most side with one party.

Which brings me back to the Trump tweet and the New York Post analysis. Remember that the core of the “aha” moment in the piece is that the poll has 48% Democrats and Democratic-leaners. But just take the Pew party ID and do a little math:

The problem here is that the 60+ million people Trump tweeted out the incorrect NY Post article a) will never see any correction as to why it’s dead wrong and b) wouldn’t believe it even if they did see it.

Which is a giant problem. But doesn’t make the New York Post or Trump right. 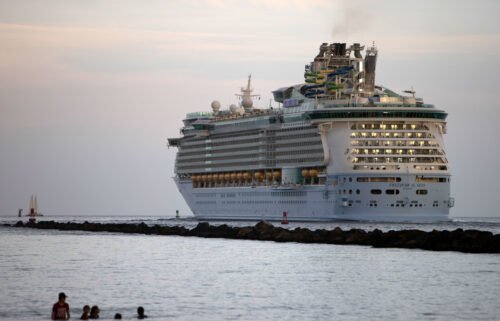 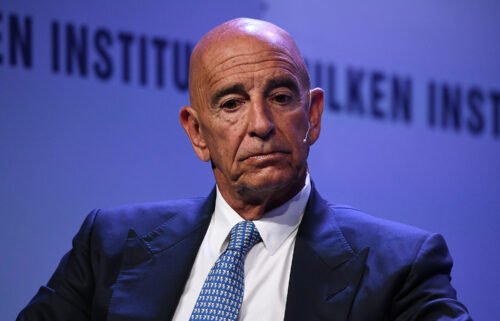