The Trump administration is close to implementing an asylum agreement with Guatemala that would limit who’s eligible for asylum in the United States, according to sources familiar with the matter.

The agreement, which President Donald Trump announced in the Oval Office in July, is part of a concerted effort by the administration to curb the flow of asylum seekers to the United States. The accord commits Guatemala to extend asylum to migrants who seek it.

Once the implementation plan is in place and logistics are firmed up, the US will begin transferring some asylum seeking migrants to Guatemala to seek protection there, according to a source familiar with the plan. There are some exceptions, such as medical issues and unaccompanied children.

It’s unclear how many people Guatemala will accept and how many will be subject to transfer.

The Department of Homeland Security told lawmakers this week that the agreement was in the final stage, but didn’t specify when it would go into effect, according to a congressional aide.

Under US law, migrants are allowed to claim asylum once on US soil. There’s a caveat, however, for those who come through safe third countries, meaning countries with which US has an agreement. The United Nations’ refugee agency defines “safe country,” in part, as “being countries in which refugees can enjoy asylum without any danger.”

The US has had a safe-third agreement with Canada since 2002.

The Guatemala accord was the first of a series of similar agreements with Central American countries. In fiscal year 2019, Customs and Border Protection apprehended and deemed inadmissible nearly 1 million people — the majority of whom were from the Northern Triangle countries of Guatemala, El Salvador and Honduras.

Outgoing acting Homeland Security Secretary Kevin McAleenan shepherded the agreements in recent months, taking a number of trips down to Central America. A source familiar with McAleenan’s thinking told CNN that he is proud of working with the governments of Mexico and the Northern Triangle countries.

“It felt like the layers are now in place to prevent a similar surge sparking this fall,” the source said.

Earlier this summer, Guatemala’s Constitutional Court blocked the Guatemalan President from signing the accord amid pressure from Trump to come to an agreement. The court later gave the green light for the deal to move forward, though it’s unclear how the administration change in Guatemala will impact the implementation.

Immigrant advocates have pushed back on the asylum agreements, arguing that they put migrants in harm’s way and betray the US commitment to protecting vulnerable populations.

Amnesty International USA advocacy director for the Americas Charanya Krishnaswami called the agreement between the US and Guatemala “outrageous” following its announcement earlier this year.

“The United States government knows well that conditions there are dangerous. With high levels of violence and impunity, weak institutions, and an asylum system the United States’ own State Department has noted is deficient, there is no doubt that Guatemala should not be considered a safe place of refuge,” Krishnaswami said in a statement. 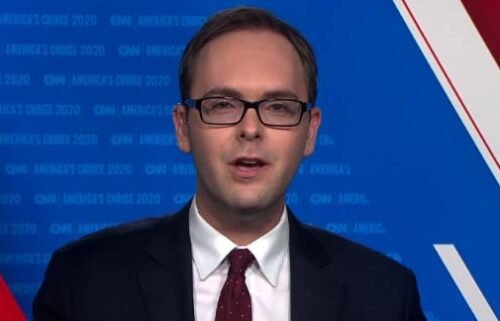 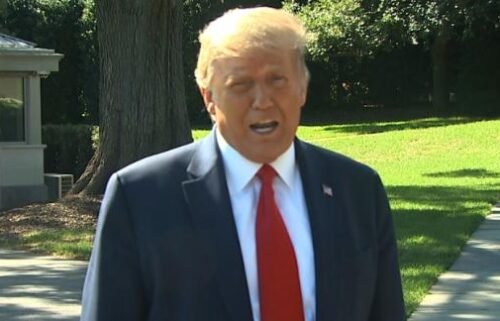 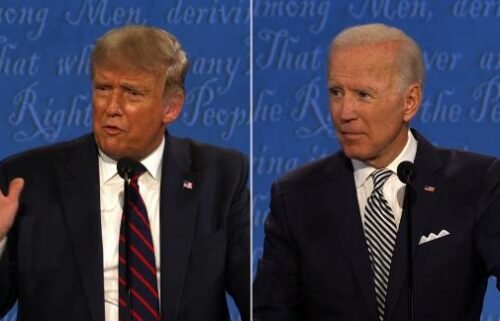