Montana Gov. Steve Bullock got former White House communications director Anthony Scaramucci to record a video saying he is “100%” behind “Steve B” by paying $100 through a video-sharing website.

Bullock, a Democrat who is running for president in 2020, tweeted on Thursday: “Mr. Scaramucci didn’t know the source of the $100, but he allowed it to enter his wallet despite the potential consequences — just like how our broken campaign finance system allows Dark Money to enter our elections & influence our politics.”

The governor used a website called Cameo, which allows users to buy personalized messages from certain celebrities and public figures; users can request anything from birthday messages to marriage proposals.

After getting the video, he tweeted it “You know what’s really spooky this Halloween? The fact that a former Trump White House Communications Director will say anything you ask him to for $100.”

In the video, Scaramucci declares his support for a man named “Steve B” who is in a “tough race”

“We support you, Steve B. I know you’ve got a tough race ahead of you. But you’ve done this before — you know how to win. Just keep putting one boot in front of the other and march ahead,” Scaramucci says.

Scaramucci called it an “‘Un-Presidential’ stunt” and accused Bullock of trying to “set me up.” He said he was working with the company to return the $100. “I will put an extra $200 in the charity kitty on your behalf as a thank you for raising the awareness of @BookCameo appearance.”

“Real shame this is why Americans have such bad feelings about their politicians,” Scaramucci wrote.

He later tweeted, “A personal thank you to @GovernorBullock and his incompetent staff for blowing up my @BookCameo requests. They are coming in nonstop! Thanks guys!”

Bullock so far has failed to gain any traction in the presidential primary. The red state Democrat did not meet either the donor or polling thresholds set by the Democratic National Committee for the September or October debates and consistently polls at the bottom of the Democrats running for the party’s nomination.

Campaign finance has been central to Bullock’s campaign and his time as governor and attorney general of Montana. When he announced his presidential candidacy, Bullock outlined a campaign to take on money in politics and push progressive policies from his red-state perspective.

Scaramucci was ousted after a very short tenure as President Donald Trump’s White House communications director in 2017. He has since turned on Trump, and condemned Republicans for failing to stand up to the President. 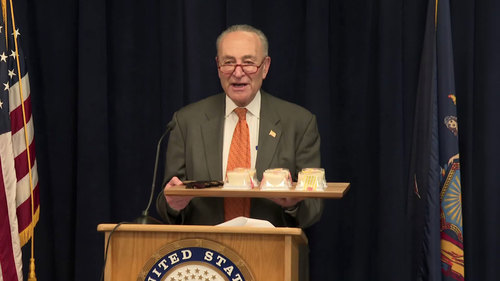 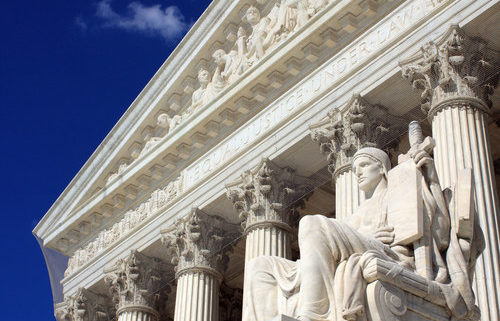