Wolf in July issued a memo saying that new applications for DACA, the Obama-era program that shields certain undocumented immigrants from deportation, would not be accepted and renewals would be limited to one year instead of two amid an ongoing review.

The U.S. Supreme Court blocked a Trump administration attempt to end the program and the memo sought to buy time while the administration decided its next steps.

Saturday’s ruling would be subject to appeal if the U.S. government chooses to do so.

There have been previous questions over the legality of Wolf’s appointment. The Trump administration has renewed a push to get Wolf confirmed before Inauguration Day; he is currently serving in an acting capacity.

The Government Accountability Office issued a report in August saying Wolf’s appointment was part of an invalid order of succession. 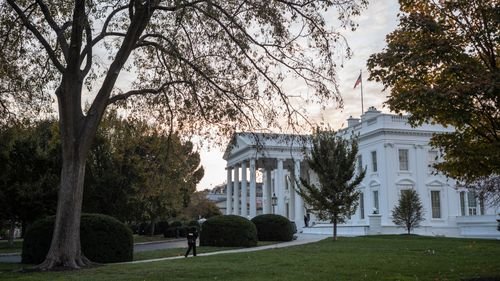