I believe Donald Trump committed impeachable offenses on January 6 and should be removed from office and barred from ever seeking public office again.

The problem is Democrats, and those Republicans seeking to impeach the President, are focusing on the wrong charge. As we speak, an article of impeachment has been voted on to charge Trump with inciting a mob to attack the Capitol, threatening the lives of lawmakers and even his vice president. While, in some ways, this is the most emotionally satisfying charge. It is also the weakest.

The House should’ve added an article charging Trump with dereliction of his oath of office for his dithering response once the rioting at the Capitol had begun.

I realize that I am treading on legal grounds, and that I am not a lawyer. But lawyers don’t render verdicts on guilt or innocence. Juries do. And in this case the Senate jurors will have to weigh the words Trump uttered when he spoke to his supporters during his “Save America Rally” before they went off to commit mayhem and decide whether he encouraged them to engage in violent acts.

Much has been made of Trump exhorting the crowd to “march to the Capitol,” to not be “weak,” and to “fight like hell.” But Trump’s defense will probably argue that much of this rhetoric is standard Trumpian fare that hasn’t resulted in riots and is probably protected by the First Amendment. More importantly, his defense will point to these remarks: “…we’re going to walk down to the Capitol and we’re going to cheer on our brave senators and congressmen and we’re probably not going to be cheering so much for some of them.”

Trump later followed that up by saying, “I know that everyone here will soon be marching over to the Capitol building to peacefully and patriotically make your voices heard.”

Some have argued that Trump knew full well he was riling his followers up and that he cannot claim he was unaware of what they might do. But it is difficult to ignore the fact that his speech contained no explicit calls for violence and two explicit exhortations for the crowd to engage in peaceful protest. How will Republican senators whose votes will be needed to sustain impeachment explain to their constituents who are still rabidly loyal to the president why they ignored such exculpatory evidence?

A far wiser strategy is to add on an article of impeachment that charges Trump with dereliction of duty and failure to uphold his oath of office for his conduct once the attack on the Capitol had commenced.

According to a chilling article in the Washington Post, Trump sat on his hands, watching the invasion of the Capitol on TV, ignoring pleas from current and former staff as well as from frightened Republican lawmakers hiding from the rampaging mob that he do something to call off his supporters and that he immediately order the deployment of the National Guard to expel the insurrectionists from the halls of Congress.

The Post, citing officials, reported that “several Republican members of Congress also called White House aides begging them to get Trump’s attention and have him call for the violence to end. The lawmakers reiterated that they had been loyal Trump supporters and were even willing to vote against the Electoral College results — but were now scared for their lives, officials said.”

It seems Trump could not draw his attention away from watching the scenes of devastation play out on TV to even inquire about the safety of those threatened by that devastation, perhaps because he was sympathetic to the rioters’ cause. “It took him awhile to appreciate the gravity of the situation,” Sen. Lindsey Graham, normally a staunch Trump ally, told the Post. “The president saw these people as allies in his journey and sympathetic to the idea that the election was stolen.”

It took Trump 30 minutes after the Capitol was first breached, according to the Post, for him, at the urging of key staff, to issue a mealy-mouth tweet. “Please support our Capitol Police and Law Enforcement,” he wrote. “They are truly on the side of our country. Stay peaceful!” The tweet made no mention of not harming lawmakers or congressional staff; or Vice President Pence who was also hiding from the rioters. According to the Post, Trump had not even wanted to add the plea to “stay peaceful” to his tweet.

Less than an hour later Trump posted a slightly more forceful tweet. “I am asking for everyone at the U.S. Capitol to remain peaceful,” he wrote. “No violence! Remember, WE are the Party of Law & Order — Respect the Law and our great men and women in Blue. Thank you!” The White House finally released a video shortly after 4 p.m. in which Trump told the rioters, “We have to have peace. So, go home,” he said. “We love you. You are very special.”

Neither the tweets, nor the video message contained any mention of not harming lawmakers or congressional staff. Nor did they make any mention of calling in additional police, the National Guard or active-duty troops to quell the disturbance. So far, no evidence has emerged that the president was in touch with the Pentagon about the possibility of some kind of military intervention to protect Congress.

And while Trump could argue that he did not incite the violence, what’s his defense for his failure to act to stop it? That he was too busy watching TV?

This was a clear dereliction of his oath of office in which Trump pledged to “faithfully execute the office of the President of the United States.” What more basic duty is there for a president than to protect the people, and their representatives from all enemies, foreign and domestic?

In declaring that she would vote for impeachment, Rep. Liz Cheney, the third-ranking Republican in the House, put it succinctly. “The President could have immediately and forcefully intervened to stop the violence,” she said. “He did not.” 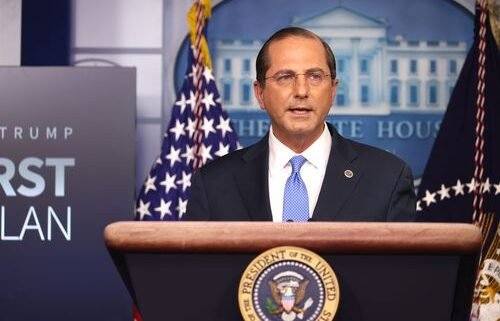 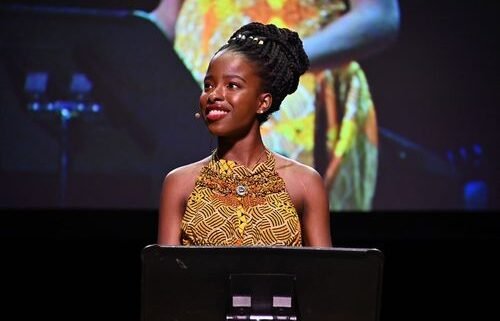