President Donald Trump seemed to be a teflon president. It didn’t matter how big things seem to get — Trump’s political career seemed to be impermeable. That was until Trump ran into President-elect Joe Biden.

Now, Trump is just days away from leaving office and Biden is about to be inaugurated.

Biden proved to be Trump’s kryptonite and helped himself tremendously by doing something very simple: allowing Trump to be Trump. The President hogged the spotlight as he worried about Biden potentially defeating him.

Some of the lowest points for Trump over the last two years revolved around Biden.

First, there was the 2019 impeachment of Trump. It largely stemmed from him wanting Ukraine’s president to investigate Biden ahead of the 2020 election.

Biden didn’t do anything directly to cause Trump to commit the actions that led to his impeachment. Biden had merely announced he was running for president earlier that year.

Trump likely was looking at polling data that showed Biden, among the top contenders in the Democratic primary, was beating Trump in a general election matchup by the most and was better liked than Trump’s 2016 opponent, Hillary Clinton.

What perhaps Trump didn’t realize was that he was playing right into Biden’s hands. His efforts seem to prove an important point for Biden: Biden was the Democrat Trump feared most at a time when Democrats were more likely than ever to prioritize electability over issue agreement.

Democrats got the message Trump was sending and nominated Biden.

Second, Biden defeated Trump in his re-election attempt. Biden did so by doing minimal campaigning, as Trump seemingly went everywhere during the coronavirus pandemic.

Trump appeared in the top paragraph of stories nearly 80% of the time that had either Biden or Trump in them during the general election campaign, according to NewsLibrary.com. Inversely, Biden was in a little more than 20%. The same measurement found Trump was only in about 60% of them during the 2016 general election campaign in a similar reading of Clinton vs. Trump media mentions.

Biden seemed to learn the lesson of Clinton’s campaign. Studies showed that Trump polled best when the media spotlight was not on him because he is not a popular politician. His best path to winning was by making the contest a lesser of two evils in the eyes of voters, which he failed to do in 2020.

Third, Trump was impeached a second time after an insurrection that he incited last week over outrage of the 2020 election results. Trump just couldn’t seem to believe that he lost the election to Biden, which many of his supporters couldn’t as well.

During the transition period, Biden has been actively planning his presidency and not spending too much time publicly worrying about Trump’s false claims of voter fraud.

Trump hasn’t taken a backseat like most outgoing presidents during the transition timeframe. Instead, his false diatribes of voter fraud dominated the media landscape in the post-election period, despite the fact that his term as president is over on January 20.

Trump it seems, couldn’t stand not to be the center of attention, which is unusual for an outgoing president.

For example, so far since December 20, Trump got about 70% of the news mentions. To give you an idea of how unusual that is, every single outgoing president in the internet era (since Bill Clinton in 2001) had gotten fewer media mentions than the president-elect in the month leading up to inauguration.

The end result of all of this is that Biden goes into his administration this week with the vast majority of voters approving of Biden’s handling of the transition.

Meanwhile, Trump’s overall approval rating has dropped below 40%, the worst for any president after one term and his approval rating among Republicans has dipped below the 80% mark for the first time in a long time.

Biden, it seems, not only won the election, but he won the transition period as well. 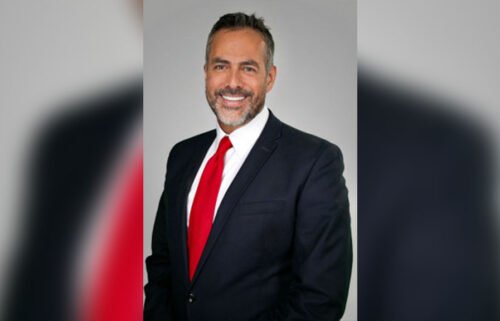 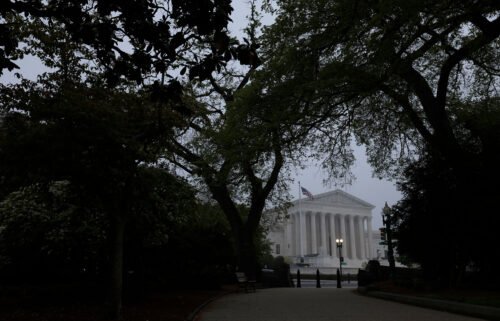 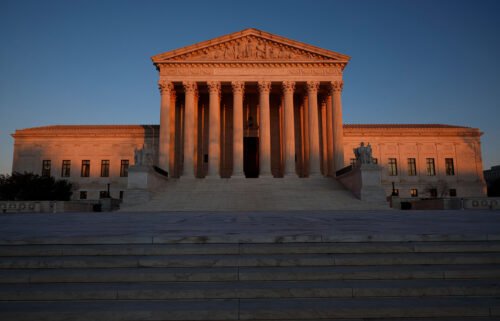