AUSTIN, Texas -- Texas Gov. Greg Abbott will skip the scaled-down Republican National Convention later this month in North Carolina as his state continues to fight a surge in Covid-19 cases.

Abbott detailed his decision to GOP Chairwoman Ronna McDaniel in a letter obtained by ABC News.

"It was an honor being selected to serve as Chair of the Texas Delegation for the 2020 Republican National Convention," Abbott wrote. "However, as we deal with the Covid-19 pandemic, my top priority remains focused on protecting the health and safety of Texans. As such, my duties as Governor will not permit me to attend the convention session in Charlotte, and specifically the 37(e) convention on Monday, August 24, 2020."

Lt. Gov. Dan Patrick will instead represent Texas at the convention.

Abbott met with President Donald Trump on his visit to Texas on July 29, even greeting him on the tarmac as he stepped off Air Force One. 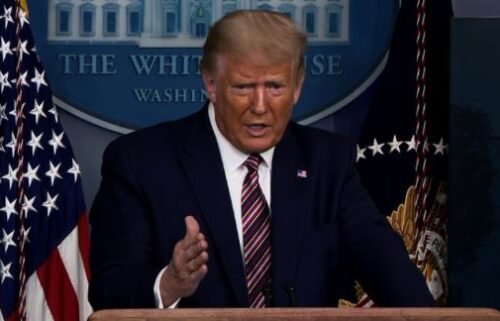 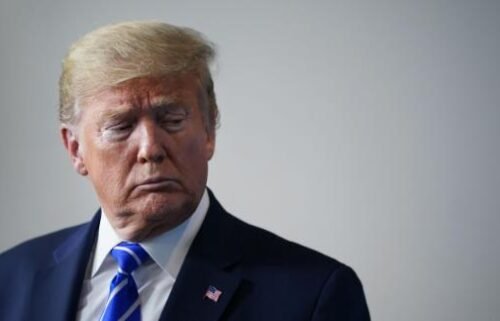 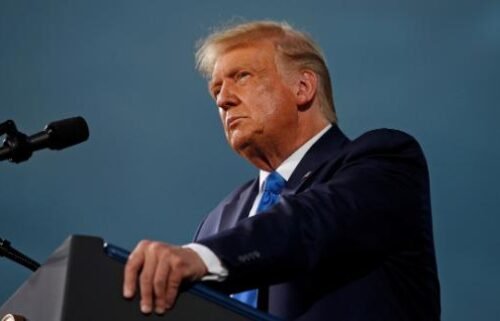