A series of Covid-19 restrictions have been introduced in Sydney following a growing number of cases in the Australian city.

Residents of seven districts in the southern part of the city are restricted from traveling outside the metropolitical area, according to the latest update from the New South Wales state government, after a cluster stemming from infections in the Bondi area grew to 31 cases.

Starting Wednesday, all Sydney residents will now face increased restrictions, including a five-person limit on visitors per household, and compulsory mask-wearing at workplaces and organized outdoor events.

Hospitality venues will revert to rules requiring four square meters (43 square feet) per person for both indoor and outdoor settings, including at weddings and funerals; there will be a 20-person limit and mandatory mask-wearing at dance and gym classes; and outdoor, seated events will be limited to 50% capacity.

Singing will be banned at indoor shows or by congregants at indoor places of worship, and dancing at indoor hospitality venues or nightclubs will also be prohibited except for bridal parties of no more than 20 people.

“We have gone from near and present danger to a very real and present danger, not just in a shopping center but right across Sydney,” the state’s health minister, Brad Hazzard, told reporters in Sydney, according to Reuters news agency.

The cluster was linked to a driver who transports overseas airline crew and visited several places, among them a shopping mall in Bondi, Reuters reported.

Some 30,380 cases of Covid-19 have been reported in Australia, with 910 deaths, according to Johns Hopkins University data.

“New Zealand public health officials are regularly reviewing developments in the NSW and advice will be updated, if and when required,” it said in a statement on its Facebook page.

Reuters contributed to this report. 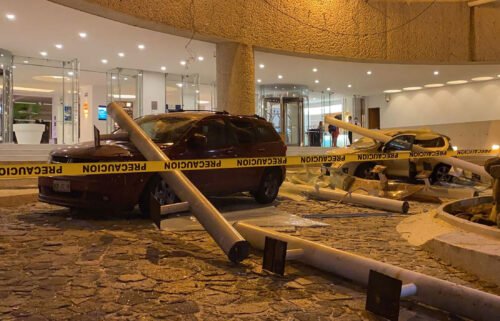 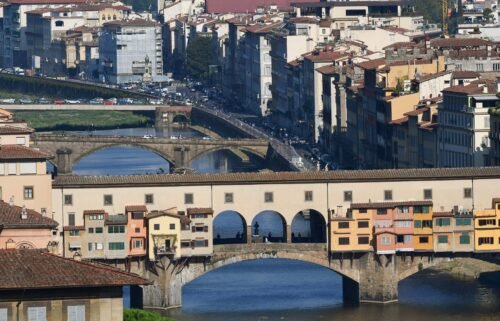 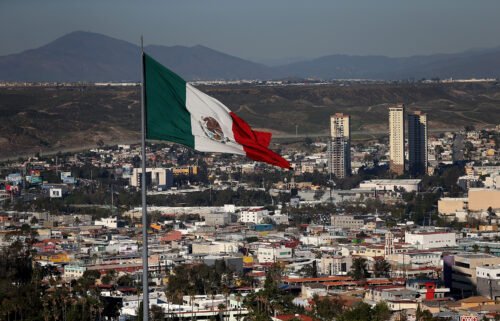