(CNN)- The principal of Robb Elementary, the site of the Uvalde School Massacre, has accepted a new position.

Mandy Gutierrez will be taking a position as Assistant Director of Special Education at the Uvalde School District.

The Uvalde consolidated Independent School District informed parents of the news in an email late Friday.

Christy Perez, the Former Assistant Principal of Uvalde High School, will serve as the new Principal.

In response to the tragedy, the district has also announced two new positions, one called a Director of Recovery.

The other, Director of Special Projects, will oversee trauma Care Counselors as well as improvements in safety and security. 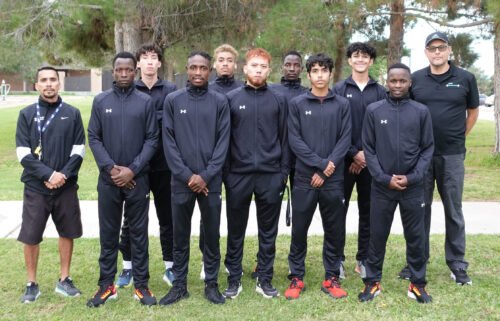 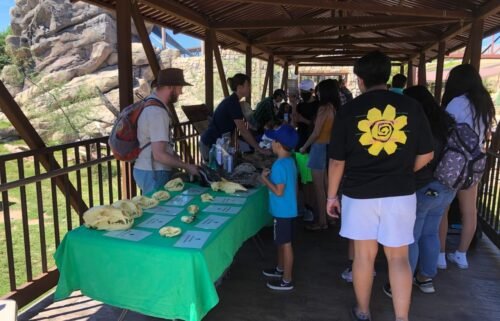