Diners enjoying some Mexican food on Friday at El Paso’s longtime L&J Cafe, the “old place by the graveyard,” got a celebrity surprise served up in the form of a visit by the woman known internationally as the domestic diva.

“The fabulous Martha Stewart dropped in for lunch on her way through town,” says a social media post by L&J that was accompanied by a photo taken with the smiling Stewart outside the restaurant.

L&J, a local landmark dating back to 1927, is no stranger to the celebrity limelight. The dining room in the restaurant features signed photos from celebrity visitors alongside historic murals. And L&J garnered national attention last year when USA Today named it the Best Tex-Mex restaurant in all of Texas.

The A-list celebrity Stewart, of course, knows a thing or two about good cuisine. As a famed chef and hostess, she’s authored dozens of cookbooks over the years and became immensely popular on television. 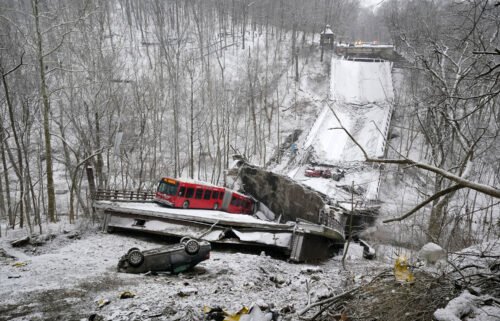