A Chinese hospital has disciplined its staff after a social media post surfaced alleging medical instruments used by a celebrity were offered for sale online.

JJ Lin, a well-known Singaporean singer-songwriter who is hugely popular in China, was receiving treatment at a hospital in eastern Jiangsu province on Saturday, when a post surfaced on the Chinese messaging app WeChat inviting netizens to bid on a drip bag and syringe that had reportedly been used in the treatment of the singer, according to the state-run People’s Daily. The WeChat post has since been deleted.

Lin, 38, is a well-established Mandopop star who has been recognized as the best Mandarin male singer in the prestigious Golden Melody Awards. He has released 13 albums since 2003 and performed extensively in China and around the world, attracting a huge following among Chinese-speaking communities.

A video posted by the state-run Global Times on Weibo, China’s equivalent of Twitter, also allegedly showed nurses taking turns to lie on Lin’s used hospital bed and taking selfies on it after he had been discharged.

“The hospital is treating the incident seriously,” the statement added. “We will enhance professional job training in the hospital to avoid incidents like this from happening in the future.”

Lin was admitted to the hospital after performing at a concert in Zhenjiang city on the latest leg of his world tour, according to a statement from his agency, JFJ Productions. People’s Daily reported he was seeking treatment for a fever.

It said the company “deeply regretted” some individual staff leaking his personal information, and expressed confidence that the hospital would handle the incident appropriately. 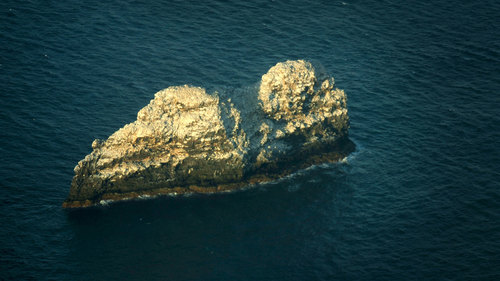 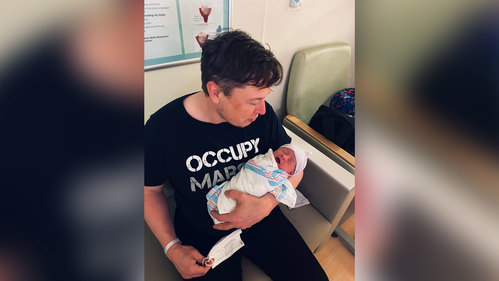