Senior executives of a Chinese airline have been disciplined after one of its pilots was found to have allowed a young woman to enter an airplane cockpit mid-flight, sparking concerns over flight safety.

Air Guilin’s chairman, general manager, and safety director were among executives who received salary cuts and warning letters amid the controversy, according to an internal document of the airline obtained by the state-run Beijing Youth Daily.

The controversy started when a Chinese aviation blogger spotted a photo of a woman taking the pilot’s seat during a flight, and used Weibo, China’s version of Twitter, to criticize the airline for disregarding flight safety.

The photo, which was posted by the woman herself, went viral on Chinese social media, prompting the airline to announce on Monday the suspension of the pilot from flying duties “for life” and an investigation to look into the incident.

The pilot was reportedly in a relationship with the woman, who was a student taking a flight attendant course at the Guilin Tourism University, according to the Global Times.

When the pilot’s suspension failed to calm the controversy, senior executives were also held accountable for his actions.

The internal document, which was signed by Xu himself, said the airline decided to take additional disciplinary actions on Tuesday against the “responsible persons” following an investigation.

Air Guilin received heavy criticism from Chinese state media outlets after the photo came to light, which may have prompted it to take additional measures to shoulder responsibility and regain public trust.

In a commentary on Wednesday, Global Times compared the incident with a deadly Aeroflot plane crash in 1994 which happened after a pilot invited his children to take control of the flight. It criticized Air Guilin for failing to care for the lives of its passengers. 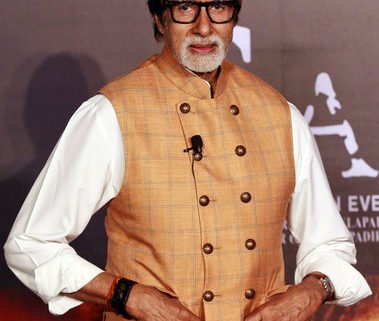