This weekend’s Emmy Awards will be unlike anything we’ve ever seen.

Jimmy Kimmel will host the show from the Staples Center in Los Angeles but without a live audience due to the Covid-19 pandemic. Producers sent more than 130 cameras to nominees in 10 countries, a big technical undertaking for the virtual event. Kimmel told The Hollywood Reporter he’ll call the night a success if the show is interesting, but he’s also prepared for a “beautiful disaster.” Some of the nominees will even receive their Emmy with a knock at their front door. Our big question — will everyone be in their pajamas or wear couture on their couch?

The only way to find out is by tuning in Sunday night.

Leading the way this year is HBO’s “Watchmen” with 26 nominations. (like CNN, HBO is owned by WarnerMedia). “Schitt’s Creek” is also getting buzz to take home the award for outstanding comedy series, earning a total of 15 nods this year. Other shows to watch for are “Succession,” “Ozark,” “The Marvelous Mrs. Maisel” and “The Mandalorian.” Tyler Perry will be honored with the Governors Award for his contributions to the TV industry. Click here for a full list of the nominees.

Related: The Emmy Awards will be ‘live, live, live,’ and expect things to go wrong

The Emmys will air Sunday at 8 p.m. EST on ABC. It will also stream on Hulu and YouTube. 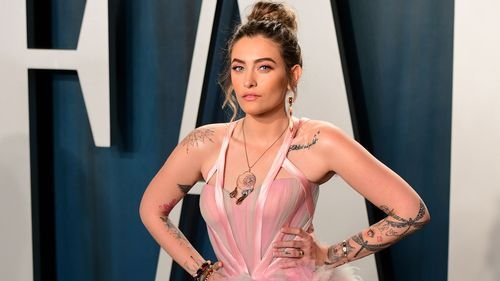 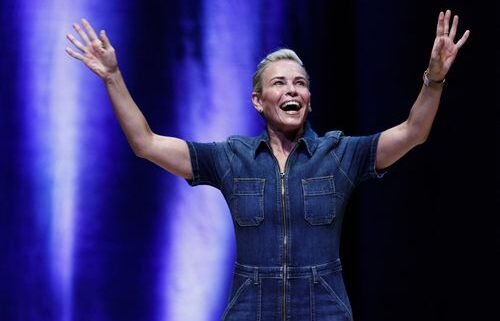