The 90-year-old Oscar winner will direct and star in the film “Cry Macho,” the Albuquerque Journal reported. No other cast member has been announced.

Production is scheduled from Nov. 4 through Dec. 16 in the Albuquerque area, according to the casting agency. The film is based on the book of the same name by Richard Nash.

Eastwood will play a one-time rodeo star and horse breeder in 1978 who takes a job from a former boss to bring the man’s young son home. The film follows their journey from rural Mexico on their way back to Texas.

Eastwood was last in New Mexico in 2018 with the production of “The Mule.” The Motion Picture Association of America said the production filmed for six days in the Las Cruces area, spending about $1.3 million locally. 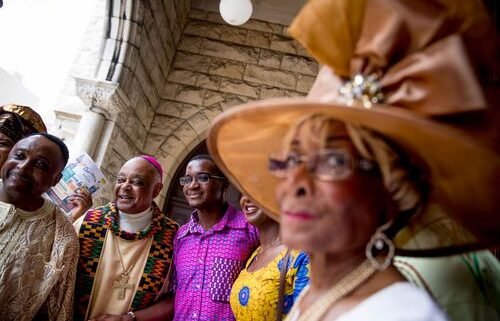